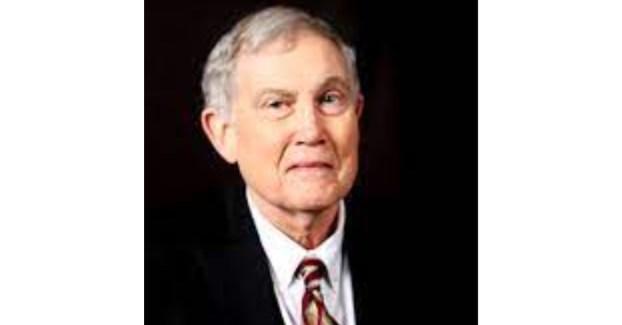 On Friday it was announced that Judge Carlton Reeves of the United States District Court, Southern District of Mississippi, ruled Ken Harper should be “reinstated immediately” as Warren County Prosecutor.

Following an executive session on Monday morning, the Warren County Board of Supervisors moved to make it official.

“It’s my recommendation that the board comply with the federal court order entered in the case of Kenneth Harper before the supervisors, et al. …. and restore Kenneth Harper to the position of county prosecuting attorney,” Board Attorney Blake Teller said. “Which requires recension of the appointment of Stephen McMillin and that Harper resume the position at the same rate of pay that McMillin has been receiving and benefits that go along with it.”

McMillin had been serving as interim county prosecutor for the duration of the lawsuit.

The Board of Supervisors also moved to cancel an upcoming special election that was recently announced to fill the role of county prosecutor.

The federal court’s ruling surprised Harper, who told The Post on Friday that he was pleased with the outcome.

“Obviously I’m pleased. The order speaks for itself,” Harper said. “It was a case where we had one legal position and they had a differing position and that’s why we have courts.”

However, Harper said if he could go back in time, he doesn’t know if he’d do anything differently.

“I want to do the very best job I can, as I was attempting to at the time; to continue to serve, he said. “When I first wrote the letter, I stated when I withdrew it that I’d acted in haste. It was my fault and I regretted that part of it.

“As far as doing anything over, I don’t know what I would do over.”