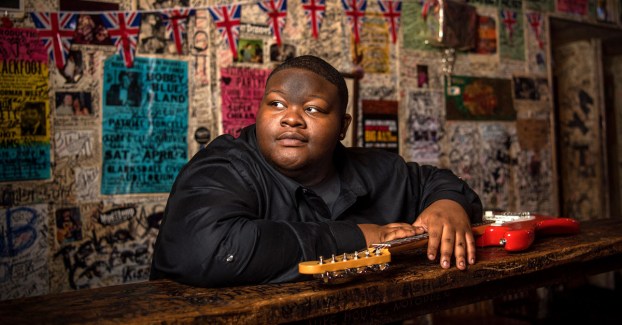 WaterView Casino and Hotel’s Event Center will host its first headliner of 2021, Kingfish, in September.

Kingfish is 22-year-old Christone Ingram. The Clarksdale resident was nominated for a Grammy after the release of his first album in 2019. He is a blues artist recognized for his voice being a blend of B.B. King, Jimi Hendrix and Prince. Upon his Grammy nomination, Ingram was labeled “the defining blues voice of his generation.”

Amy Hudson, WaterView director of marketing, said they are excited to host Kingfish for several reasons.

“He’s a Mississippi native and an amazing talent, so I’m very pleased to have an opportunity to showcase his talent at WaterView,” Hudson said.

Hudson said Kingfish was originally booked to perform in 2020, but the show had to be postponed as a result of COVID-19 shutdowns.

“This is our first headline act since the pandemic closed our doors,” Hudson said.

Hudson said WaterView’s General Manager, Penny Bankston, was determined to bring Kingfish to Vicksburg after seeing him perform in 2019 and bring the community his “amazing work.” Her persistence paid off and Kingfish will take the stage at 8 p.m. on September 3. The doors will open an hour prior. Tickets are currently on sale for $25 at ticketmaster.com.

“I would encourage anyone who loves the blues to come see its future at WaterView Casino and Hotel, right here in Vicksburg,” Hudson said.

Though Howard W. McGee Jr. and Dr. Fred T. Tracy had very different careers during their time at the U.S.... read more