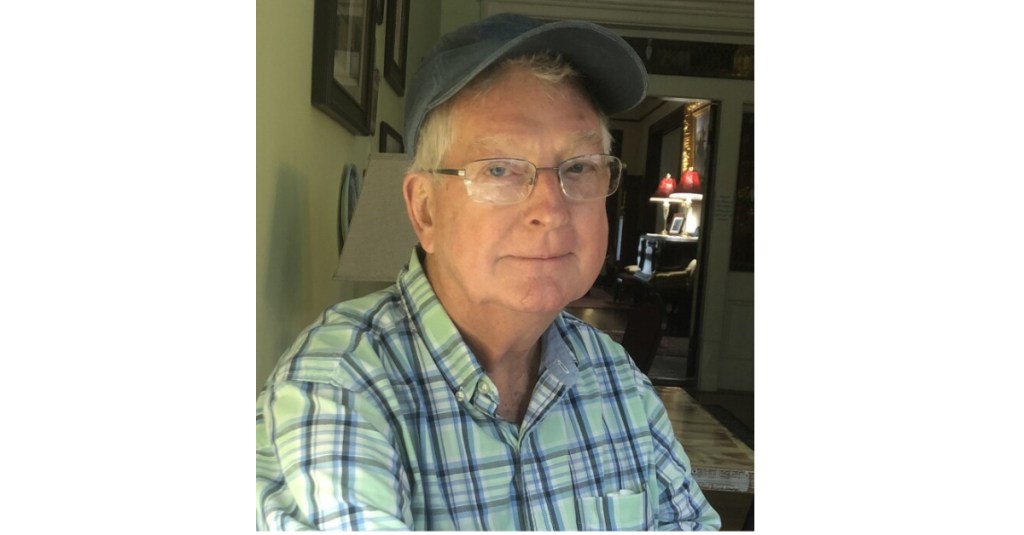 Phil was born in Columbus, Miss. to his parents, Reba and Hulon Pinnix, on June 29, 1945. Their family home was in Mathiston, Miss., where he was raised. He came to Vicksburg working for Fordice Construction Company, later working for Moss Construction and retired from Waring Oil Company.

A memorial service will be held at First Presbyterian Church at a date to be determined.