Stars of the Small Screen: Lifetime movie filming in Vicksburg 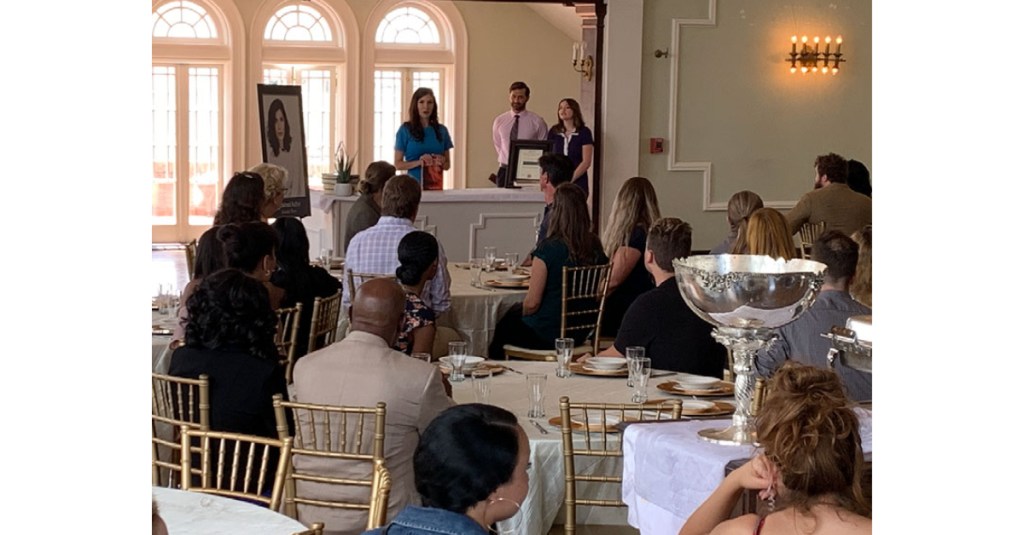 The Lifetime movie "My Stolen Life" is filming in Vicksburg beginning this week. The B.B. Club, pictured, is one of several local filming locations. (Photo by Terri Cowart Frazier | The Vicksburg Post)

A Lifetime movie, titled “My Stolen Life,” is filming beginning this week in Vicksburg.

The film centers around twin sisters who have endured a traumatic situation. One becomes a famous writer and the other is driven mad.

“My Stolen Life” features several Vicksburg landmarks — and some familiar local faces. According to Producer Liana Rae Perez, the crew has fallen in love with the River City.

“The film wasn’t originally set in Vicksburg, but we came here and didn’t want to try to make it look like it was set somewhere else,” Perez said. “We even had (Vicksburg Police Chief Penny Jones) play herself in a scene.”

Filming locations include the B.B. Club, Vicksburg’s riverfront murals and downtown area, Anchuca and the Belle of the Bends, among others.

“One of the characters even says, ‘Yeah, I’m staying at Anchuca,'” Perez said.

A big incentive for the film’s location, she said, was the number of incentives filmmakers can receive. Other networks are filming elsewhere in Mississippi, including Jackson and Natchez.

The film is directed and produced by Atlanta native Dylan Vox, and the 30-person production crew will be in town for the next two weeks.