Convicted felon from Vicksburg arrested for possession of a stolen firearm 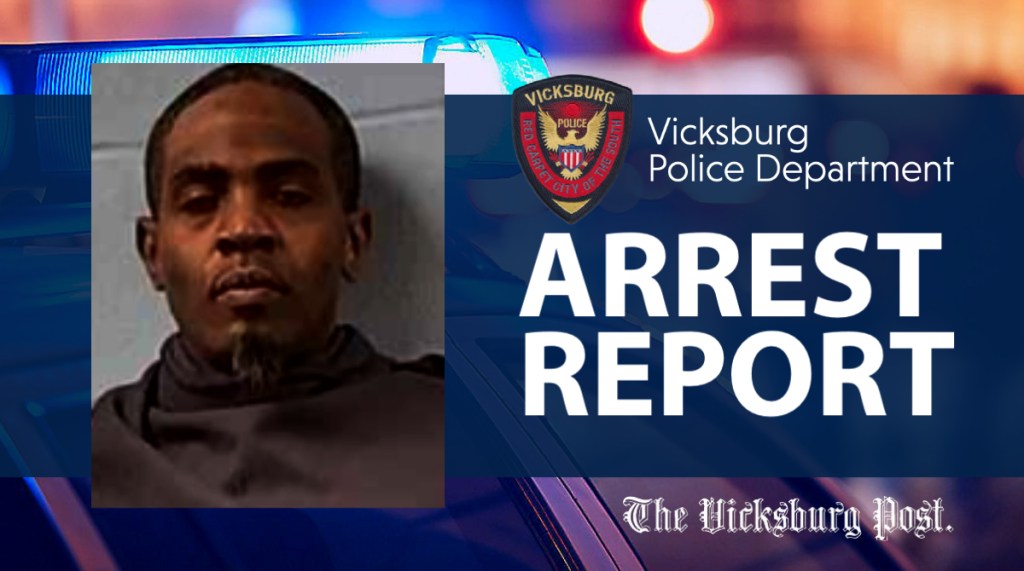 Kevin Wilson, a convicted felon, was arrested after a traffic stop on Warrenton Road. During the stop, he was found to be in possession of a Charter Arms .38 Special revolver. The gun was reported stolen to the Vicksburg Police Department in 2013.

On Monday, Wilson appeared before Judge Angela Carpenter and received a $55,000 bond. He has been bound over to the Warren County Grand Jury.

Rolling on the River: Canoers make a stop in…