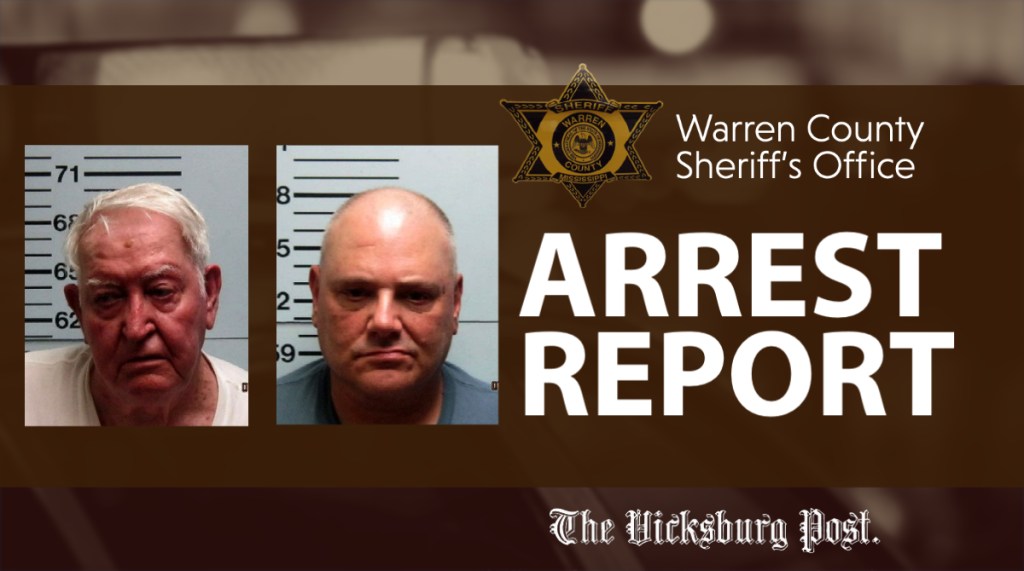 Pace said Smith, who gave an address on Hoxie Road, was arrested about 3:30 p.m. Thursday and is charged with one count of sexual battery of a child under the age of 16.

He said the arrest was the result of an investigation that began earlier this week. Smith was arrested Thursday after deputies executed a search warrant on his home. Pace said the victim was not a relative of Smith’s but released no other information, citing the ongoing investigation.

Smith remained in the Warren County Jail Friday. Pace said the lead investigator in the case is Sgt. Stacy Rollinson along with investigators Todd Dykes and Zach Primeaux.

Sheriff’s deputies acting on a tip arrested Quaglieri about 4:30 p.m. Thursday in the 3700 block of Washington Street.

Pace said Quaglieri was initially arrested in 1992 in the state of New York for sex with a child under the age of 11 and arrested in 2006 in Pennsylvania on two counts of rape of a child. He is listed in Pennsylvania as a sexually violent predator. He remained in the county jail Friday.