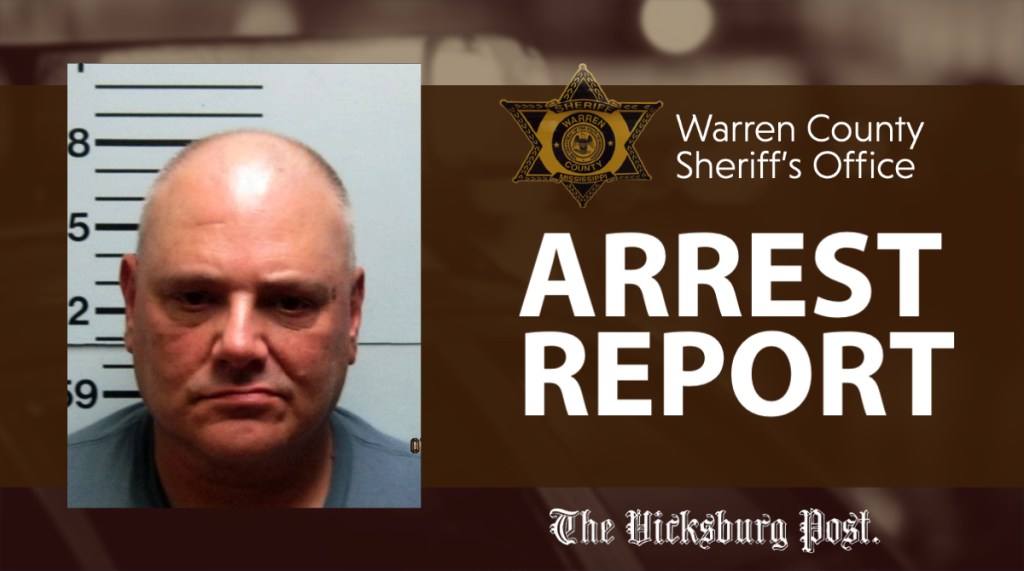 Warren County Sheriff’s Deputies acting on a tip arrested Salvatore Quaglieri, 56, of Warminster, Penn., a registered sex offender in Pennsylvania, about 4:30 p.m. Thursday in the 3700 block of Washington Street.

He is accused of failing to register as a sex offender in Mississippi and was being held without bail in the Warren County Jail pending an initial appearance in justice court.