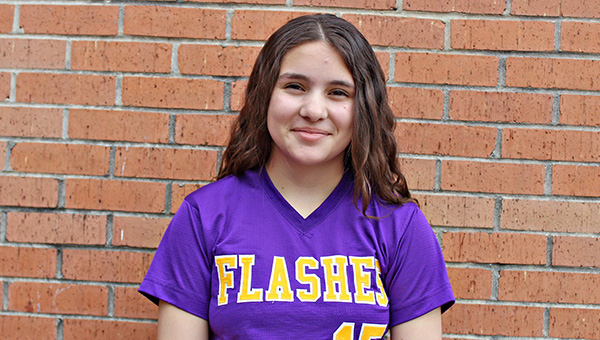 After a long run of disappointing seasons, the St. Aloysius softball team started its 2021 campaign with a resounding turnaround.

St. Al won its season opener for the first time since joining the Mid-South Association of Independent Schools in 2015. In most of the six seasons since then, it has been able to count its win total on one hand. But, for now, the Lady Flashes are undefeated and riding high following a strong all-around performance.

St. Al took control of the game by scoring three runs in the bottom of the third inning. Three singles in a four-batter span, the last by Luke, brought in one run and then Morehead brought home two more with a two-out double.

The Lady Flashes scored in each of the next three innings, as well, to pad the lead. Morehead hit an RBI single in the fifth inning and finished 2-for-3, and Luke had another RBI single in the sixth to finish 3-for-4 with two RBIs and two runs scored.

Maddy McSherry also had two hits and scored once.

Cooper went 2-for-3 and scored two runs, while also dominating the Raiders in the pitcher’s circle. Cooper pitched a complete game, allowing one run on three hits while striking out eight. She only walked one batter.

St. Al will return to action Saturday in a tournament hosted by Madison-Ridgeland Academy.