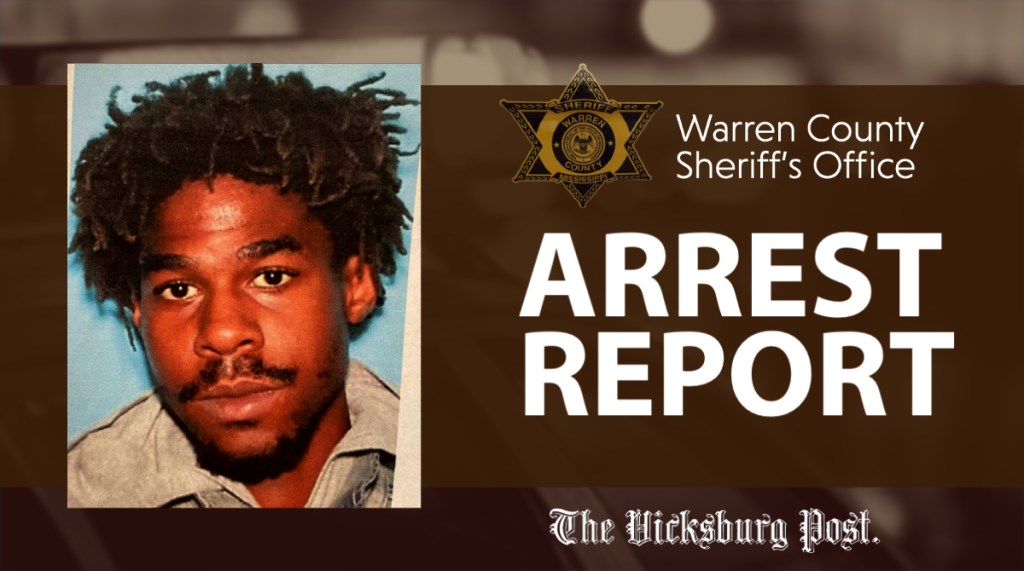 Vicksburg man is being held without bond in the Warren County Jail charged with the rape of a child under the age of 16.

The sheriff said the arrest is the result of an investigation into information received on April 25 from a local medical clinic that a child under 16 had been raped. The investigation by Sgt. Stacy Rollinson and detective Zach Primeaux resulted in a warrant being issued for Qualls, who was arrested about 3 a.m. Thursday at a traffic stop by Vicksburg police after the warrant was revealed during a records check.

Pace declined to give further information on the case, citing the ongoing investigation.