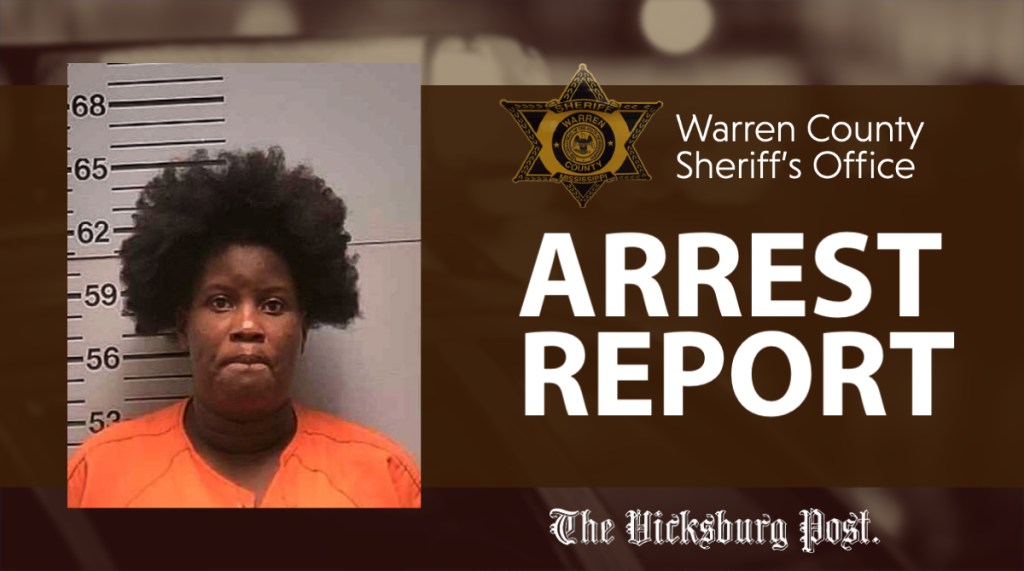 An 18-year-old woman is charged as an accessory before the fact to sexual battery of a child under the age of 16.

Warren County Sheriff Martin Pace said Shell Marie Haggan is accused of befriending the victim through social media and then picking her up and taking her to the home of 81-year-old Marshall Smith, where she was sexually assaulted by Smith.

Smith was arrested on July 29 and charged with the sexual battery of a child under the age of 16. He has been released on a $10,000 bond. Haggan, who gave a Vicksburg address, remained in the Warren County Jail Friday in lieu of a $75,000 bond.