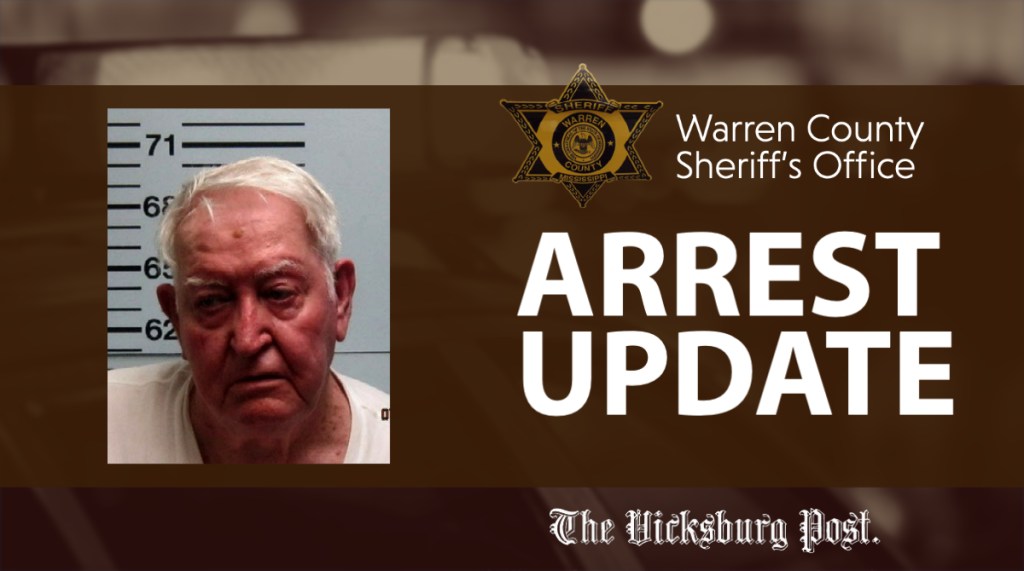 Marshall Smith, 81, who was accused of having sex with a juvenile, died Monday at his home on Hoxie Road, Deputy Warren County Coroner Ron Regan said.

Regan said he received a call about 8:05 a.m. Monday and pronounced Smith dead at Smith’s home. The body was sent to the Mississippi State Crime Lab for an autopsy, which is the standard procedure, he said.

“I saw nothing outwardly suspicious and he had some underlying health problems,” Regan said.