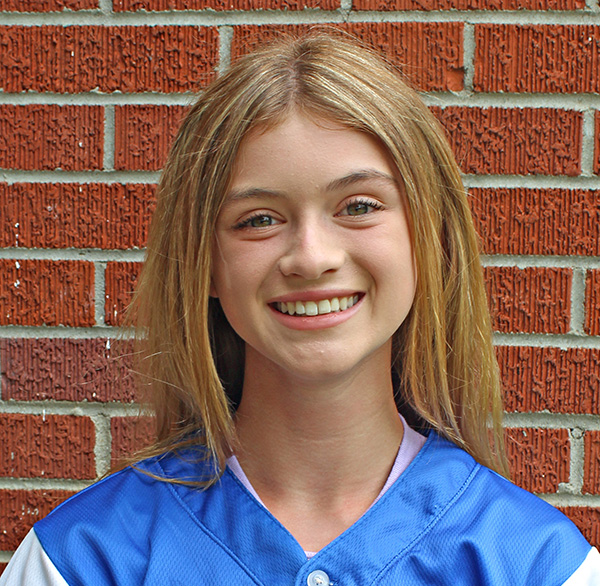 Once it got going Tuesday. Porter’s Chapel Academy kept even with Deer Creek. Unfortunately, it gave its opponent too much of a head start.

Deer Creek scored 10 runs in the top of the first inning, and then held off a spirited comeback bid by PCA the rest of the way to earn a 20-13 victory in an MAIS softball game at Sports Force Parks.

Twelve straight batters reached base for Deer Creek in the first inning, all with two outs, and the Warriors had 15 hits in the game. Both teams committed seven errors.

PCA (1-6, 0-2 MAIS District 3-3A) scored in every inning except the sixth as it tried to overcome its 10-0 deficit. Raegan Thornell went 4-for-5 with a home run, double, three RBIs and two runs scored to lead the comeback bid.

PCA chopped its early deficit in half by the third inning, before Deer Creek scored four times in the fourth to push it back to 16-6. PCA got two runs back in the bottom of the fourth inning, and three more in the fifth, but Deer Creek struck for three runs in the sixth to go in front 19-11.

Macey Bufkin’s two-out RBI single in the bottom of the seventh got PCA back to within 20-13, but its rally ended there.

PCA lost to Deer Creek for the second time this week, after dropping a 7-4 decision on the road on Monday, to fall to 0-2 in District 3-3A. It will play in the Tri-County Tournament Saturday in Flora, and then a home-and-home district series against Manchester Academy on Monday and Tuesday.

PCA will host Manchester Monday at 6:15 p.m. at Sports Force Parks. It will play at Manchester on Tuesday.