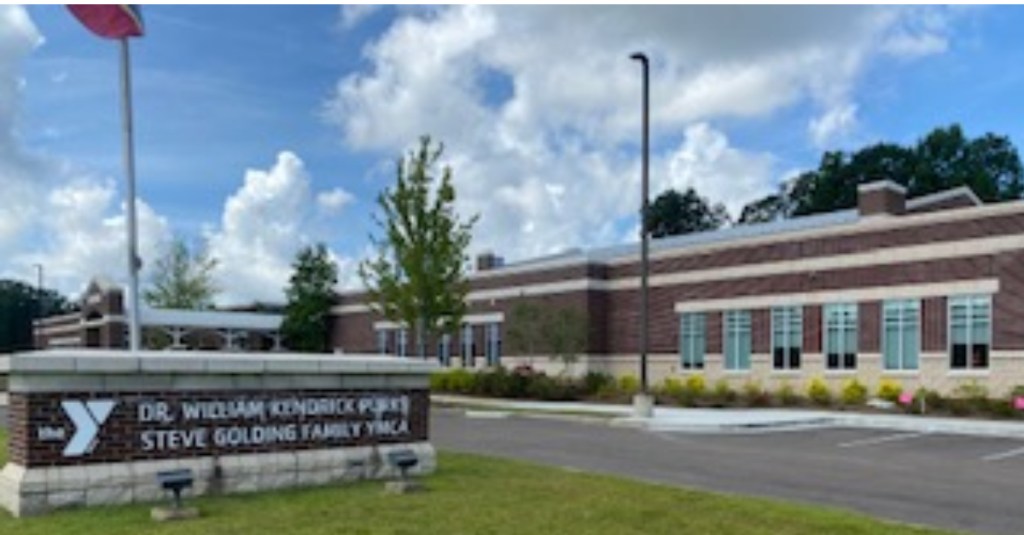 In an effort to meet the needs of the community, the Vicksburg YMCA embarked on an expansion project in 2019.

The $5.8 million project was completed last year and after a long-awaited celebration, a ribbon-cutting and reception will be held for the new expansion of the Purks-Golding Family YMCA from 5 to 7 p.m. Thursday, Aug. 12 at 267 YMCA Place.

“We’ve been waiting to celebrate this since November of last year, but put it off because of COVID,” Purks YMCA director Phillip Doiron said.

The event will also honor the Golding family, who was instrumental in funding the expansion.

“The Golding family really believes in what the YMCA’s mission is and what it is doing in this community, and they wanted to support this expansion effort and we wanted to recognize that gift by renaming the facility in their honor,” Doiron said.

The Goldings have been active in the Vicksburg YMCA since 1984 — 37 years.

The expansion, which added about 15,000 square feet to the facility’s original 36,000-square-foot footprint, includes two multipurpose rooms and a full-size gymnasium.

“Plus, we about doubled the space of our fitness center,” Doiron said.

The expansion was designed to serve more children in the community, which during the pandemic allowed the YMCA to continue with its after-school programs.

“We didn’t know we were going to have to put it to use the way we did,” Doiron said.

While the YMCA afterschool program was not able to have as many children as it could have accommodated, which is as many as 250, the extra space did provide for social distancing to those who did participate.

“We did have to enact different safety protocols due to COVID-19, but that additional space allowed us that flexibility to do so and help people,” he said.

Doiron said he is proud of the expansion.

“A lot of work went into the decision of what to build,” he said, including consideration of the community’s needs and how the expansion design could expand its offerings programmatically and from a membership perspective.

“This is really a one-of-a-kind YMCA facility and I think this is a facility that Vicksburg will be proud of for the next 25 years,” Doiron said. “This speaks highly to all the volunteers that have spent countless hours working to design it and to those who worked to raise money for it.”

Thursday’s ribbon-cutting and celebration will begin outside due to the rise in the number of COVID cases.

For those interested in seeing the inter of the facility, people are welcome indoors.

The facility will be closed during “grand opening,” Doiron said, which will allow people to spread out.

“We encourage anyone from the community that wants to come here and see it to come because this was built for the community of Vicksburg and we want to celebrate,” Doiron said.

Refreshments and live music by award-winning songwriter Gram Rea will also be offered during the event.