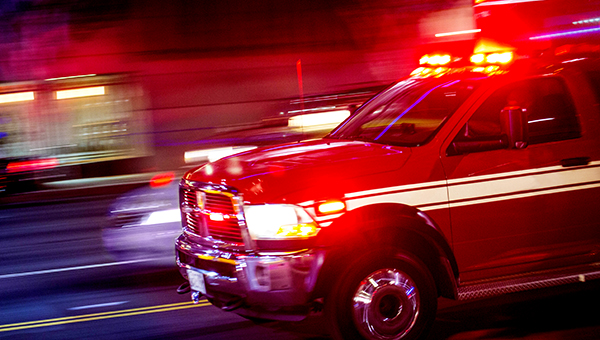 Faced with a total of $1.8 million in unpaid bills for ambulance services, the Vicksburg Board of Mayor and Aldermen has hired a Tupelo company to collect the past due bills.

The board on Tuesday hired Franklin Collection Services Inc. to either reduce or eliminate the past due amounts that have accrued since 2013.

City Attorney Nancy Thomas said the board has a contract with Health Care Consultants Inc. to handle billing services for the city’s ambulance service, which is operated by the Vicksburg Fire Department. The company, however, does not have a mechanism to collect past-due bills.

“There’s two ways you can bill for ambulance runs: one is your fee includes supplies and one where your fee does include supplies; you charge separately for any supplies used,” Health Care Consultants president Bill Fulcher said. “At the time they applied for their provider numbers, the city had to determine how they were going to that and they chose to have the supplies included in the bill for fees so you get a higher reimbursement.”

Fulcher said the company averages about 150 bills a month, adding a patient’s insurance company is billed for the service. If the patient does not have insurance, the patient is billed.