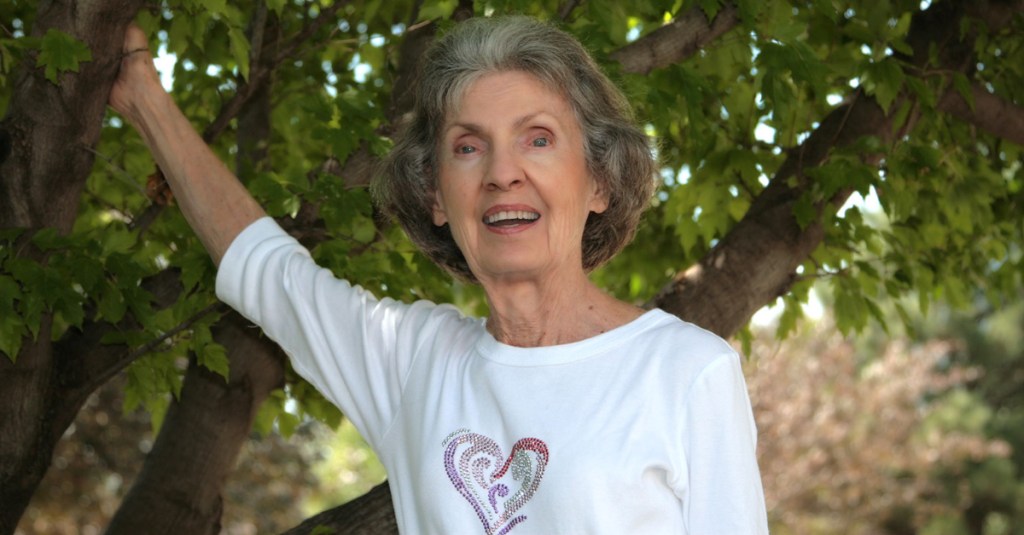 Florence “Jo” Chaplin Anderson went to her heavenly home on July 31 in Lincoln, Neb. at the age of 97.

When the Army wanted physical therapists, Jo signed up to help. While assigned to the Post Hospital as a physical therapist working with polio patients, she met the love of her life, Ferd Anderson, at a dance at Fort Bragg in 1949.

Jo and Ferd married on August 4, 1950 in Sumter. They were blessed with seven children, and eventually, eight wonderful grandchildren.  Ferd and Jo also cared for five foster children whom they always considered as family.

When Ferd retired from the Army in 1976, they settled in Lincoln, Nebraska, to be close to Ferd’s parents. After the children were grown, Jo returned to school and received her LPN degree at Southeast Community College.  She also joined the Shim Shams senior dance troupe at Hart Dance Academy.

Jo and Ferd taught their children to love the Lord and to serve others. In Lincoln, they attended St. Mark’s on the Campus Episcopal Church.

Jo will be greatly missed by her children, grandchildren, extended family and friends. She is now dancing in heaven with her beloved Ferd, and we look forward to the day we will all be together again.

Special thanks to many caregivers who helped Jo during the last several years.

Funeral services will be held on Wednesday, Aug. 18, Jo’s birthday, at 10 a.m. at St. Mark’s on the Campus Episcopal Church in Lincoln. A viewing will be held at 9 a.m. at the same location, prior to the service.

Interment will be at Sunrise Cemetery in Wahoo, Neb. at 2 p.m. Memorials may be sent to the Lincoln YMCA and St.Mark’s on the Campus Episcopal Church. To leave online condolences, visit prussnabity.com.