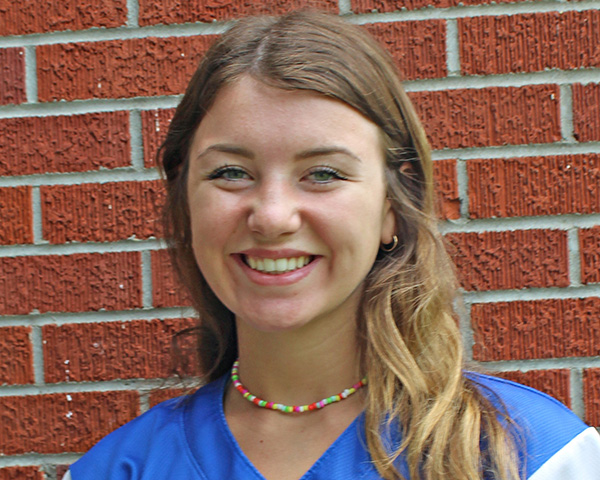 Porter’s Chapel Academy kept up its high-scoring ways, but continued to have a hard time finding the win column.

Zoie Baker and Ryelin Levison both homered, and Manchester Academy scored six runs in the sixth inning to pull away from Porter’s Chapel and earn a 16-9 win Monday at Sports Force Parks.

PCA scored nine runs or more for the third time in its last five games — a streak that includes a 14-6 win over Marshall Academy on Saturday — but has only won twice this season.

PCA (2-9, 0-3 MAIS District 3-3A) and Manchester will play the second half of a home-and-home series Tuesday in Yazoo City.

Olivia Masterson went 3-for-4 with a home run, two doubles, four RBIs and three runs scored for PCA in Monday’s game. Emily Collins also had a double and scored three runs, and the Lady Eagles led 7-4 after Collins’ bases-clearing double in the third inning.

Baker’s two-run home run keyed a four-run burst in the top of the fourth inning, however, and Manchester took the lead for good. Two errors, two walks and a two-run single by Angel rae Carpenter spurred along the big sixth inning that gave Manchester a 16-7 lead.

PCA scored single runs in the sixth and seventh innings but couldn’t get back into it.