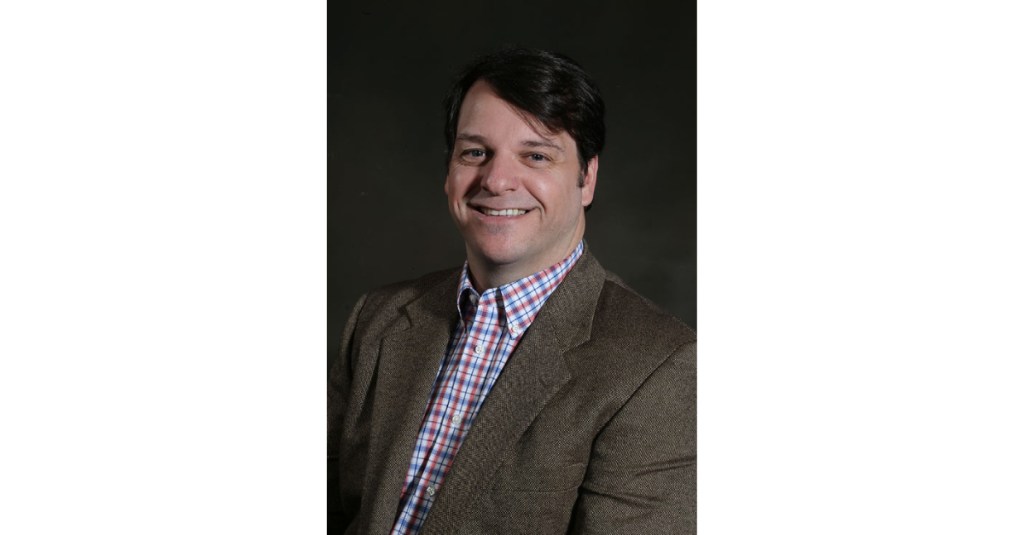 In this role, Mooney will lead the way in carrying out PRMB’s mission, which is to provide quality engineering and other professional services for flood damage reduction, hydropower production, recreation management, water supply, natural resource stewardship and environmental compliance activities. They also manage all programs to ensure consistent and thorough implementation of policy, guidance, procedures, and programs as directed by higher headquarters in such a manner that meets or exceeds its customer’s expectations.

Mooney began his USACE career in the Design Branch in 2003 after graduating from the University of Mississippi. He worked as a design engineer in Levee & Drainage Section until 2013. During that time, he worked on a multitude of Mississippi River Levee enlargement designs as well as several channel improvement projects. He also served as technical manager for the Viper Program, which included the designs of numerous levees, floodwalls, and flood gates in Plaquemines Parish, Louisiana, which was developed for the New Orleans District after Hurricane Katrina.

In July 2013, Mooney was selected as Chief, Inspection & Dam Safety Section in the Geotechnical Branch. In this position, he was responsible for executing the Vicksburg District’s Dam Safety Program, which included performing formal inspections and assessments and carrying out dam safety maintenance for all dams, locks and dams, pumping plants, and numerous large flood control drainage structures in order to ensure that structural integrity was intact for each project. He was also responsible for executing the Relief Well Maintenance Program for the District to ensure that the relief wells located along the levee toes operated at peak performance during high water and flood events.

Mooney replaces outgoing PRMB Chief Johnny Kiser, who will retire in December of this year. Kiser and Mooney will work together over the next four months to ensure a smooth transition.

Project Resources Management Branch has O&M authority for 10 lakes in Arkansas, Mississippi and Louisiana and nearly 2,000 miles of levees. Overall project missions include flood control, hydropower, recreation, environmental stewardship and water supply. Other missions include carrying out the 208 and 408 permit programs for alteration requests to federally constructed projects and coordination with local, state and federal partners/stakeholders regarding the use of public lands.