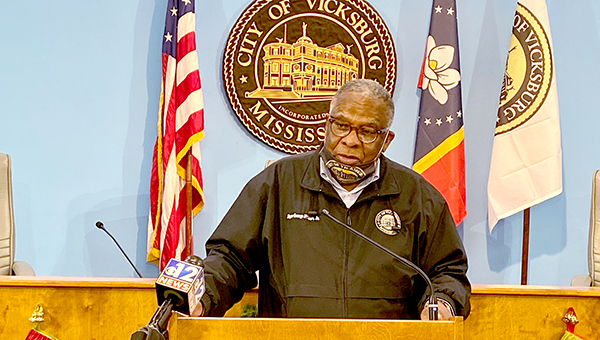 Mayor George Flaggs Jr. plans to seek a raise for himself and Aldermen Michael Mayfield and Alex Monsour when the Board of Mayor and Aldermen holds its Sept. 2 budget hearing.

“I’m going to ask for a dollar amount; not a percentage,” he said after a budget meeting on capital improvements. “I want a raise for the aldermen and the employees. I’ve got this city $68 million in eight years. I’m working as the mayor and a lobbyist. I’m saving them money.”

Flaggs would not give an amount.

Flaggs cited the recent raises approved by the Clarksdale Board of Commissioners, which set Clarksdale Mayor Chuck Espy’s salary at $122,421, one of the highest mayoral salaries in Mississippi.

Raises for the board are set by ordinance under the city charter. In order to get the raise, the board must amend the ordinance that sets the pay for the mayor and the aldermen.