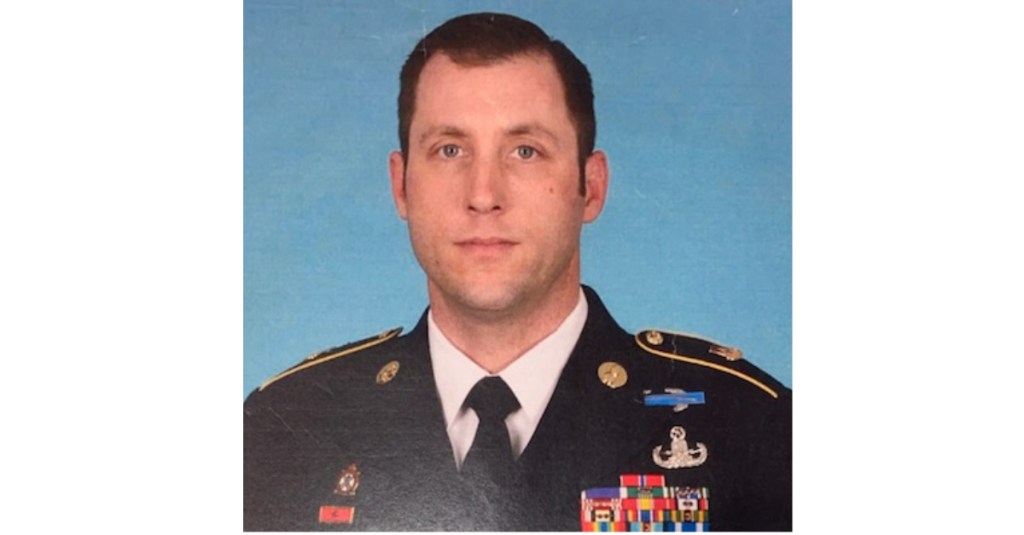 Editor’s Note: The following is being reprinted to correct errors in the Wednesday, August 25 edition of The Post. We sincerely apologize to the White family and our readers for our error. Our hearts go out to White’s family for their loss.

The body of a Vicksburg man who went missing in Alaska was found Saturday, according to a report from the National Park Service.

NPS spokesperson Carrie Wittmer said the body of missing hunter David White was found alongside Jacksina Creek in the northern part of Wrangell-St. Elias National Park and Preserve. Jacksina Creek is about 60 miles west of the Canadian border, and 250 miles northeast of Anchorage, Alaska.

On Aug. 12, the 40-year-old White, who was living in North Pole, Alaska, stopped regular communication by InReach during a hunting trip in the Jacksina/Canyon Creek area near the end of the Nabesna Road in Wrangell-St. Elias National Preserve. His last InReach message indicated he was about to cross Jacksina Creek to access a hunting area across the valley.

On the evening of Aug. 16, National Park Service Rangers were notified by White’s point-of-contact that he had stopped checking in. Starting Aug. 17, NPS search teams and Alaska Wildlife Troopers scanned the area daily. By Aug. 20, White was officially overdue. Helicopters and fixed-wing aircraft continued searching from the air while ground teams walked and packrafted the area looking for signs of the hunter.

Allen Pugh, a friend of White, said White is stationed at Fort Wainwright in Fairbanks, Alaska, and has been in the Army for 20 years. White grew up in Vicksburg and Tallulah.

“He goes out on a hunt annually for seven to 10 days and hunts big game sheep and rams,” Pugh said Saturday as he and White’s nephew, Steven Hugley, waited for a flight to Anchorage to meet an Army buddy and assist in the search. “It’s the military tradition. You don’t leave anyone out there.”

Pugh said Saturday that White last talked with his girlfriend around Aug. 12 and told her he was crossing a river to go after a ram he was hunting. When she did not hear from him by Aug. 16, Pugh said, the girlfriend notified NPS authorities.

“Since then, they have found his truck, ATV and a distilled water bottle that his girlfriend identified as his,” Pugh said.

Although White had experience in the bush, Pugh said it is possible for anyone to run into problems and the weather can be a problem. It has rained every day for nearly two weeks in that part of Southeastern Alaska, and nighttime temperatures dipped into the 30s.

Sgt. 1st Class White served as an explosive ordnance disposal specialist with the 65th Explosive Ordnance Disposal Company, according to base officials. He was a 19-year Army veteran who deployed four times to the wars in Iraq and Afghanistan.