Parade to commemorate 20th Anniversary of 9/11 in Downtown Vicksburg 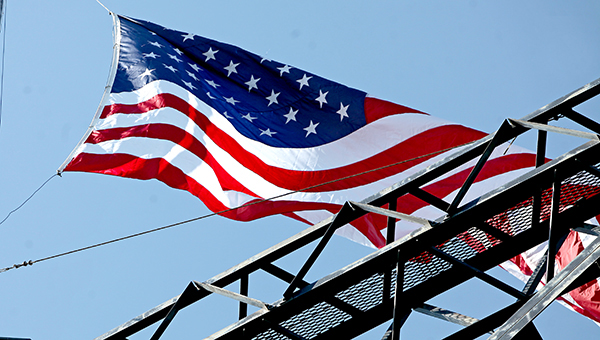 A memorial walk and parade will take place on Sept. 11 to honor the lives lost 20 years ago during the World Trade Center bombing.

The event will begin at 9 a.m. and follow the Downtown Vicksburg Parade Route along Washington Street. It will feature firetrucks, dalmatians and firefighters walking in memory of the 340 firefighters, 60 law enforcement officers and all the civilians who lost their lives in the terror attack.

Warren County E911 director Shane Garrard said the event is geared for people of all ages, and families are encouraged to attend and honor local first responders.