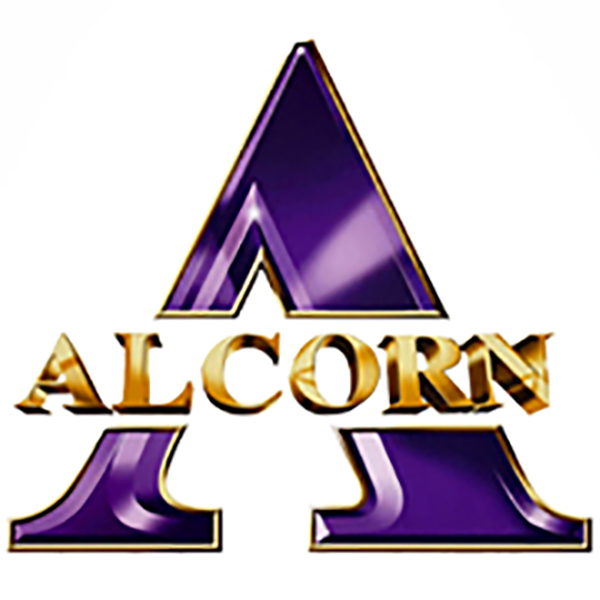 LORMAN — Alcorn State has recruited some major league help to give its baseball program a jolt.

The university announced that it has hired former Major League Baseball outfielder Reggie Williams as its next baseball head coach.

Williams was drafted by the Los Angeles Dodgers in 1985 and spent four seasons with the organization before signing with the Cleveland Indians in 1988. He was the Dodgers’ Rookie of the Year in 1986 and amassed a .259 batting average in 200 Major League games. He continued his playing career in the minor leagues with the Pirates in 1989 and the Rangers in 1990. 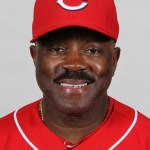 Williams has spent most of the past 20 years working for the St. Louis Cardinals, Milwaukee Brewers and Cincinnati Reds in a variety of roles within their minor league organizations. He most recently worked for the Reds from 2017-21.

In between his stints in the baseball world, the Memphis native was a principal and teacher in the Memphis City School District from 1991-97. He is still heavily involved in educating students and teaches as an adjunct professor at the University of Memphis during the offseason.

“It’s an incredible honor and blessing to be the head coach at Alcorn State,” Williams said in a statement. “My goal is to keep the program moving forward, developing young men to strive for excellence on and off the field of play while pursuing a quality college education/degree and becoming leaders in their prospective communities. At the same time, my goal is to build a championship program, that will prepare the players for competition at the next level, ultimately being a competitive program on an annual basis.”