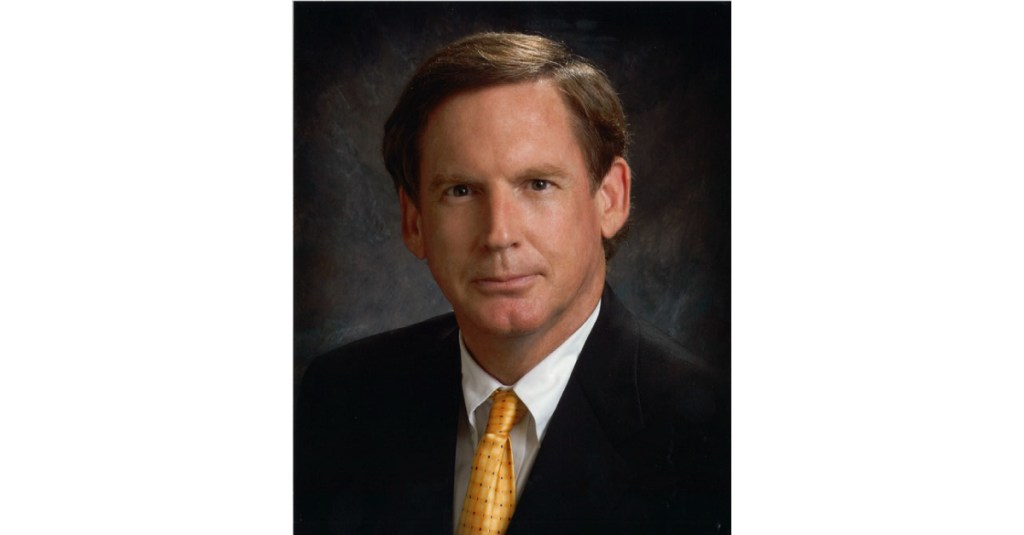 Sessums was 68 years old. He spent 42 years as a partner at the law firm of Varner, Parker & Sessums, beginning Jan. 1, 1979, and spent a number of years serving in various civic and volunteer roles.

Mack Varner, Sessums’ law partner with whom he worked for 44 years, said his friend and colleague will be remembered for his superior skills as an attorney and his sharp wit.

“Besides being my law partner, he was a great friend,” Varner said. “David had an absolutely brilliant legal mind, but he was also such a prolific writer. I depended on him a lot. He had such an engaging, captivating personality.

“Also, he always had a smile on his face and a very mischievous wit. He was always a great conversationalist, and he was an avid book-reader,” Varner said. “He was a very loving person and he treated everybody with respect. He had no air of superiority about him.”

Sessums was born in Port Gibson, Miss., to Herman and Lucille Sessums. He graduated from Warren Central High School and went on to graduate with honors from the University of Southern Mississippi in 1975 where he obtained his B.S. Degree in Business Administration.

He practiced as the City Vicksburg Prosecuting Attorney from 1999 to 2003 and was the President of the Warren County Bar Association from 2002 to 2003.

“David will be greatly missed by the Warren County Bar Association. He was always congenial and a very competent attorney who was a pleasure to work with,” Vollor-Thornell said. “David represented his clients to the fullest of his ability, which reflected back on his dedication to the law. He was a credit to the Warren County Bar Association with the 40-plus years he spent serving the legal needs of Vicksburg.”

“David was a highly talented attorney, staunchly independent thinker and a loyal friend,” Morrison said. “I, along with the rest of the community, will miss him.”