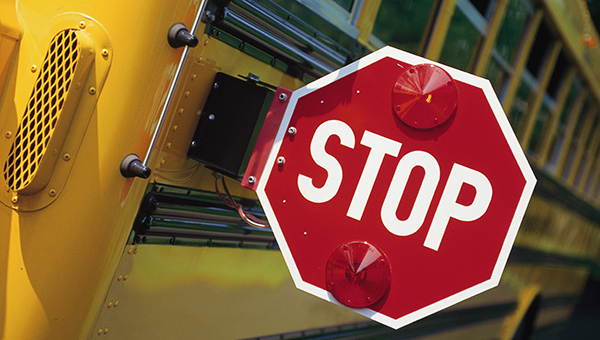 No one was injured in an early morning wreck involving a school bus and a Nissan pickup on Fisher Ferry Road.

Warren County Sheriff Martin Pace said the wreck occurred about 6:57 a.m. in the 600 block of Fisher Ferry Road when a northbound Vicksburg Warren School District bus driven by Charles Lawrence, 73, stopped to turn left into a subdivision and was hit in the rear by a northbound Nissan Frontier driven by Justin Shows, 18, causing minor damage to the bus and heavy damage to the truck.

Neither driver was injured.

Pace said Vicksburg Fire Department paramedics examined the seven children on the bus at the scene and none appeared to be injured. He said sheriff’s deputies, the paramedics and school district campus police followed the bus to Bowmar Elementary School where the students were reunited with their parents.

He said no tickets have been issued and the accident remains under investigation.