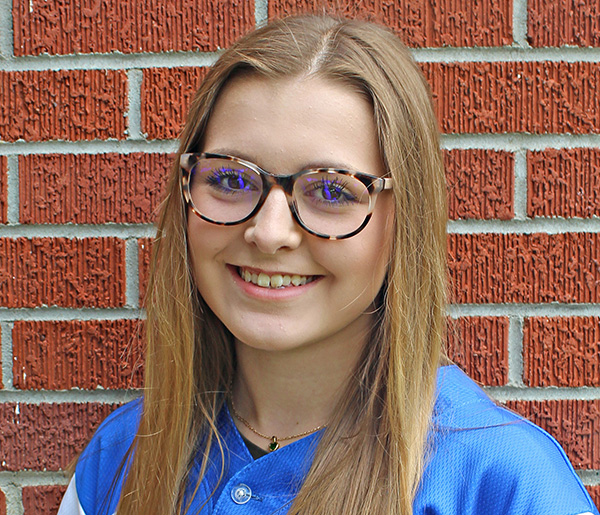 Porter’s Chapel Academy wound up on both the right and wrong sides of some big innings on Saturday.

The Lady Eagles scored eight times in the bottom of the first against Madison-St. Joseph, and then kept their bats hot to win 14-9 in the first game of a doubleheader at Sports Force Parks.

In game two, however, Madison-St. Joe scored 11 runs in the top of the first and defeated PCA 14-5 to salvage a split.

Madison-St. Joe (5-7) jumped out to a 4-0 lead in the top of the first before PCA responded and took the lead for good. Tillman hit two doubles in the inning — the first drove in one run, the second brought in two — and Masterson also hit an RBI double.

Masterson added an RBI single in the third inning as PCA tacked on five more runs to increase its lead to 14-6.
St. Joe scored three runs in the top of the fourth to cut it to 14-9 before the shortened game ended, but it kept its bats rolling in game two of the doubleheader.

Thenya Kennedy had three hits and scored three runs for St. Joe and Ashlin Newell drove in two runs. All nine of St. Joe’s starters had at least one hit.

PCA did pick itself off the mat to score five runs before the game ended. Collins drove in two runs with a single in the third inning, and Masterson had another RBI single in the fourth.

Masterson had two hits in the game, and Philipson was 3-for-3 with two runs scored.

PCA has postponed Monday’s road game at Franklin Academy because of the anticipated arrival of Hurricane Ida to the area. No makeup date has been announced. PCA and Franklin are scheduled to play again Tuesday at Sports Force Parks, with the junior varsity playing at 5 p.m. and the varsity at 6:15.