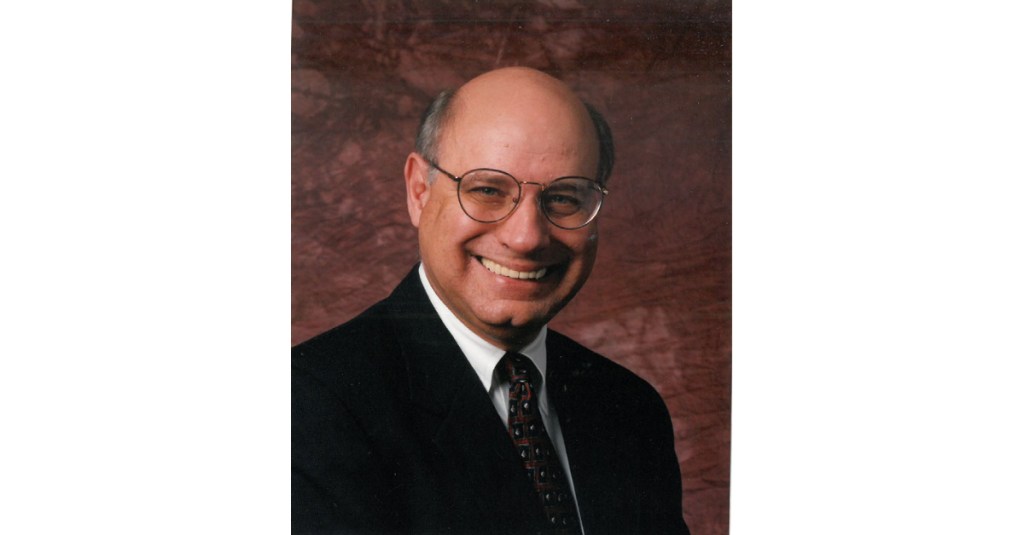 John Joseph Franco, Jr. was born on Jan. 12, 1938, in Vicksburg of parents John and Grace Franco.

John passed away on Friday, Aug. 27. He graduated from St. Aloysius High School in Vicksburg in 1955. He received his undergraduate degree (1959) and his law degree (1960) from The University of Mississippi (Ole Miss). Later, he earned a Master of Laws (LLM) degree in Labor Law (1971) from The George Washington University National Law Center.

While at Ole Miss John met and married the former Martha Ann White of Blytheville, Ark. John’s military service began when he joined the enlisted Naval Reserve while still in High School. After joining the Air Force ROTC at Ole Miss, he transferred to the enlisted Air Force Reserve from which he was honorably discharged upon being commissioned as a Second Lieutenant and entering active duty with the United States Air Force as an attorney in the Air Force Judge Advocate General’s Corps.

He entered the private practice of law in San Antonio with the prestigious firm of Groce, Locke and Hebdon, of which he later became President. While practicing in the field of Labor and Employment Law, he was Board Certified in that field by the Texas Board of Legal Specialization. He was a member of the State Bar of Texas (former Chair of what is now the Military and Veterans Law Section) and the Mississippi Bar. In addition to the courts of those States, John was licensed to practice, among other courts, before the United States Supreme Court, the U.S. Fifth Circuit Court of Appeals and the United States District Courts for the Western, Southern, Northern and Eastern Districts of Texas. He was a Fellow of the College of Labor and Employment Lawyers, a Life Fellow of the Texas State Bar Foundation, and a Life Fellow of the San Antonio Bar Foundation. He was an active member of the Federal Bar Association and served as President of the Local Chapter. He was a member of the national and local Attorney-Mediator Association and the Alamo Area Mediators Association and served on and was former Chair of the Advisory Board of the Bexar County Dispute Resolution Center. He was a founding member and longtime Director and Officer of the Air Force Retired Judge Advocates Association.

For many years, John was a member of the Board of Directors of Fisher House, Inc., a nonprofit corporation dedicated to supporting Fisher Houses on Joint Base San Antonio Lackland. Fisher Houses provide no-cost lodging for military personnel, veterans and their families while receiving medical care. He was an active Episcopalian, serving as a Eucharistic Minister and in a variety of lay positions, including serving terms as Assistant Chancellor of the Episcopal Diocese of West Texas. John is survived by his wife of 61 years, Martha Ann, his children and spouses, John Milburn Franco (Loretta), Catherine Grace Day (Nathan) and Debra Ann Newcomb (Neil). He is also survived by five grandchildren, Julianne Alfaro, Samantha Smith (Stephen), John Nolen Newcomb, Ann Louise Newcomb and Helen White Newcomb.

There will be a service for John on Friday, Sept. 17, at 11:30 a.m. at St. Mark’s Episcopal Church, 315 E. Pecan St., San Antonio, Texas 78205. Following the church service, there will be a procession to Ft. Sam Houston National Cemetery where John will be buried with full military honors at 1:30 p.m. In lieu of flowers, donations can be made to Fisher House or S. Mark’s Episcopal Church.