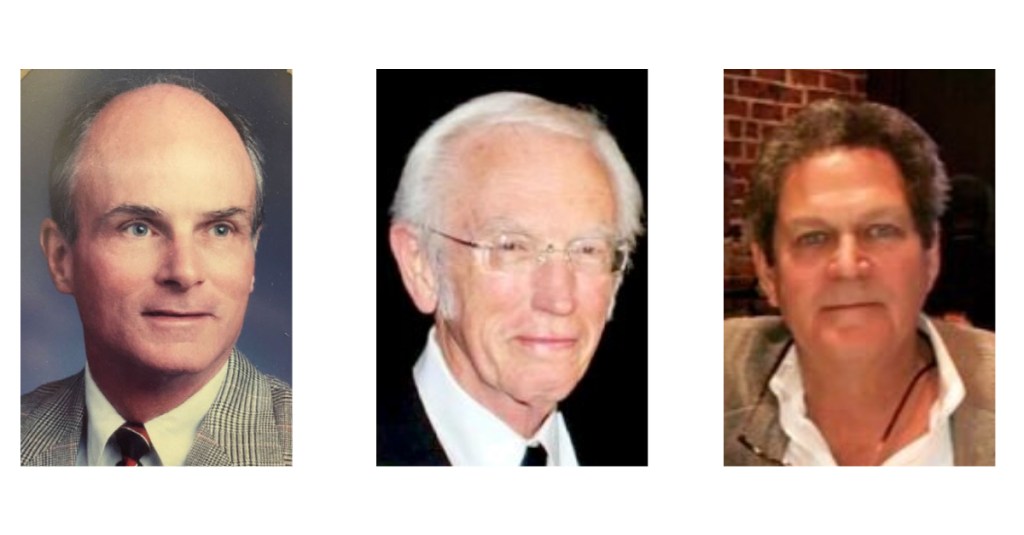 Dr. Bill Pierce died last week, but his legacy will outlive him and his patients who he personally impacted through the changes he and his fellow doctors made in Vicksburg’s healthcare system.

Back in the late 90s and early 2000s, Pierce and some colleagues realized a change needed to happen. At that time, there were separate clinics in Vicksburg that were connected to two different hospitals: Parkview Campus and Vicksburg Medical Campus. Marsha Powers was the division president for hospitals in the Southeast region who oversaw Vicksburg Medical and also worked for the company that owned Parkview. She remembered, at the time, there was no collaboration between the two hospitals.

“They really didn’t talk to one another,” Powers said. “They were two different hospitals. They just didn’t really share anything, because they were all in their own little bubbles.”

However, this separation between the two caused issues for Warren County and the city of Vicksburg, and the doctors knew it. Both hospitals had difficulty recruiting specialists because there was a lack of volume in patients to keep the doctor busy at just one hospital or clinic.

“(Specialty) doctors would come into town, and they really couldn’t make a living because they didn’t have enough patients to treat,” Powers said.

The hospitals also lacked the state-of-the-art equipment that it took to recruit specialists. This lack of equipment and doctors also caused an issue for patients, and the doctors found themselves losing patients.

“[The doctors] loved their community and they saw all their patients going to Jackson,” Powers said. “So the doctors were seeing that they really needed to figure out a way to come together and this is something that we need to cross-pollinate one another.”

The doctors noticed that once a patient went to Jackson for treatment, they continued to make the hour-long drive for specialty medical care. Powers said the doctors felt that’s not how they wanted their community and their patients to be treated. Therefore, they decided they needed to combine their patient bases to create a large enough number to focus on how to serve Vicksburg’s needs specifically and give their community the care it deserved.

“It was the doctors that came together and said we may have some excellent primary caregivers, but we are never going to be what we need to be (separate),” Powers said. “I remember Dr. Pierce said to me, ‘These are patients, this is my community, and they deserve high-quality care. They should be able to get care close to home and shouldn’t have to drive an hour for care.’”

Powers said the physicians, specifically Pierce, Dr. David Fagan and the late Dr. Briggs Hopson, came together and combined the clinics — long before the hospitals merged — to ensure the best interest of their community.

“It really was a physician-driven change and it wasn’t necessarily in their individual best interest,” Powers said. “But they were doing that for what’s best for the community.”

It was the start of the fall of what Powers said was a longstanding history of two separate medical communities in Vicksburg, which she said would be a sad story if it still existed today. Working together as one medical community, the doctors were able to bring in state-of-the-art equipment with high-quality physicians, which Powers called a phenomenal change.

The clinics coming together caused the hospital to combine officially and reopen as the new Merit Health River Region Hospital in 2002. However, Powers said this story isn’t about a hospital merger, but about physicians coming together in care. She said, for Fagan, the project was a real passion of his. As well as for Pierce, whom she says the merger never would’ve happened without.

“At the end of the day, everyone at the Vicksburg clinic looked to Bill Pierce as the leader,” Powers said. “I work with physicians all across the country and he is one of the most remarkable physicians I’ve ever worked with. He truly was a visionary and he was one of those people that didn’t think about what was best for Bill Pierce.”

She said it wasn’t about how much money the doctors would make as a result of the merger and combined care; in fact, many of them would make less money sharing patients. They cared about what they needed to do for their community and the people they loved in it.

“If it hadn’t been for what [Pierce] and Fagan and Hopson accomplished, Vicksburg wouldn’t be what it is today,” she said.