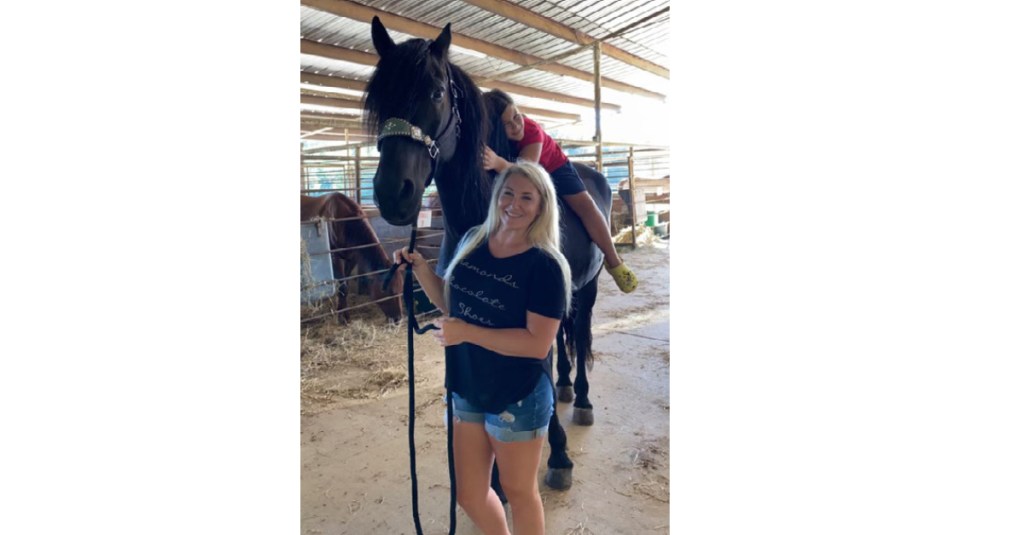 Warren County played host to some celebrity evacuees from Hurricane Ida — of the four-legged variety.

A team of nine horses known for their roles in the hit TV series “Yellowstone” and films such as “Jumanji” was evacuated last week from a South Louisiana film set to Silver Creek Equestrian Center in the Bovina community. According to farm owner and operator Laura Leigh Dorman, the equestrian center was contacted by chance, but they were happy to help the horses.

“(Silver Creek) is on a couple different websites for horse hotels,” Dorman said. “The crew called and said they were working on a film and had to get their horses out of New Orleans, so we said, ‘Come on.'”

It wasn’t until the animals, handled by the Lebec, California-based training company Gentle Jungle, arrived that Dorman said she realized how many projects they’d been involved in.

Gentle Jungle itself has been in the film and animal training business for more than 50 years. The company has provided animals and animal services to six Oscar-winning films including the “Lord of the Rings” trilogy, “Titanic,” “Gladiator,” “Forrest Gump,” “Dances with Wolves” and “Out of Africa.”

Dorman said she was “surprised” when she realized her clients’ celebrity status.

“They started listing all these films they had done with horses, and I was blown away,” she said. “Little did I know, they do all these movies.”

This wasn’t the first time Silver Creek Equestrian Center hosted animals that were part of a film, but Dorman said it was the most memorable.

The horses departed Thursday morning for an undisclosed location.