Tallulah’s Hargrave strikes out everyone in perfect game 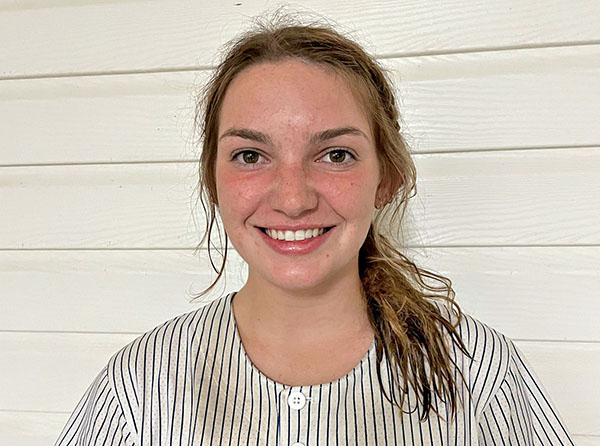 Ginny Claire Hargrave was better than perfect in the pitcher’s circle on Thursday night. She was absolutely untouchable.

The Tallulah Academy pitcher struck out all 15 batters she faced in a five-inning perfect game as the Lady Trojans beat Union Christian 10-0.

Hargrave threw 47 of her 67 pitches for strikes. She fell behind in the count 3-0 against two batters and 3-1 against another before battling back to get strikeouts.

Hargrave finished off Sydney Yelton on three pitches to end the game.

Tallulah Academy (5-5-1) backed Hargrave with nine hits, and scored in every inning except the second in the run-rule shortened game. Hargrave had a pair of singles and two RBIs, while Emma Collins was 2-for-3 with a double, triple and three runs scored.

Tallulah will return to action Tuesday at 5:30 p.m., at home against Prairie View Academy.

Ashton Byrd had three hits, including a pair of RBI singles, as the Victors scored six runs in the top of the first inning and never looked back.

Casey had four strikeouts and did not walk a batter. She also hit an RBI single and scored a run.