QuikTrip refiles for zoning variance with the City of Vicksburg 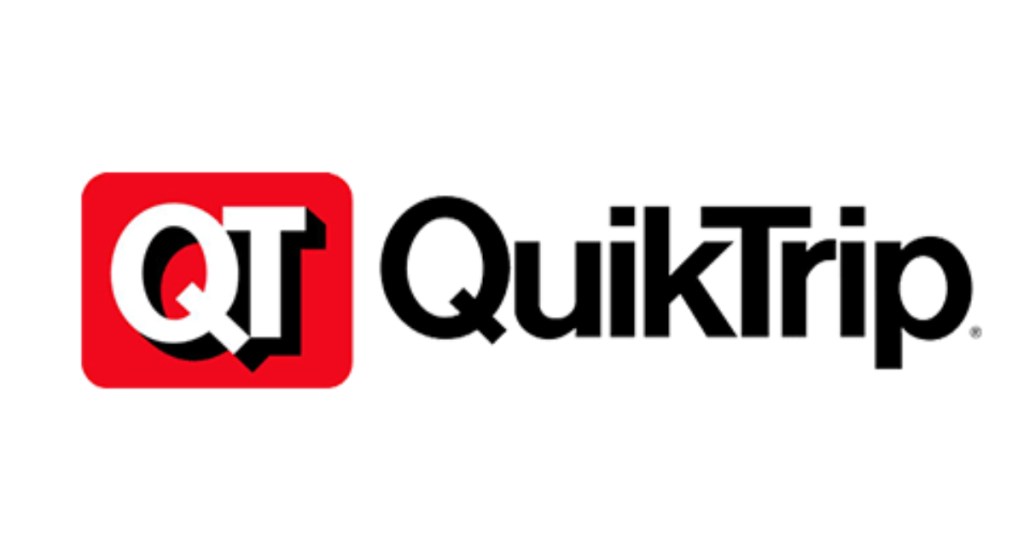 Tulsa, Okla.-based QuikTrip, which proposes to build a convenience store on East Clay Street west of the intersection with Miss. 27, has refiled its request for a variance to the city zoning ordinances.

The application was received by the city Thursday. According to a letter accompanying the application, the company wants to increase its store size from the 5,000 square feet set by the city ordinance to 8,292 square feet for a “travel center.” A hearing on the variance will take place at 5 p.m. on Oct. 5 at the Robert M. Walker Building, 1415 Walnut St.

A hearing on QuikTrip’s application was supposed to have taken place in July, but the company pulled the request at the last minute to allow company officials to get more information. According to information from city officials, the new application contains the same information as the previous request.