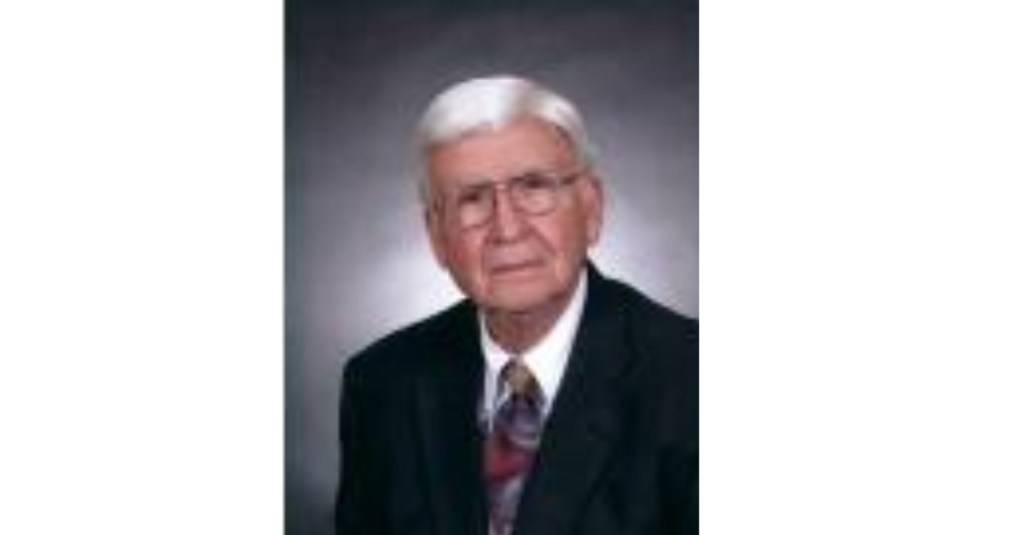 Aubrey Lee “Buck” Tanner, at the grand age of 94, passed away peacefully at his home on Sept. 6. Tanner, who as a young child named himself Buck after his old bird dog, was born on July 29, 1927, in Petal, Mississippi to Andrew and Lona Tanner. At the age of 17, Buck joined the U.S. Navy where he served in Japan until the end of World War II. After the War, he returned and moved to Belzoni, Miss., where he met the love of his life, Daisy Purvis Tanner, who preceded him in death on Nov. 28, 2017.

Buck Tanner is known by many in Vicksburg for his more than 50 years of working in the family-owned jewelry business, A.L. Tanner Jewelers. Buck’s favorite hobby was his family and work. He loved visiting with all who frequented the jewelry store and was known and loved by so many in the community just as he loved all of them.

Memorials may be made to Hawkins United Methodist Church.