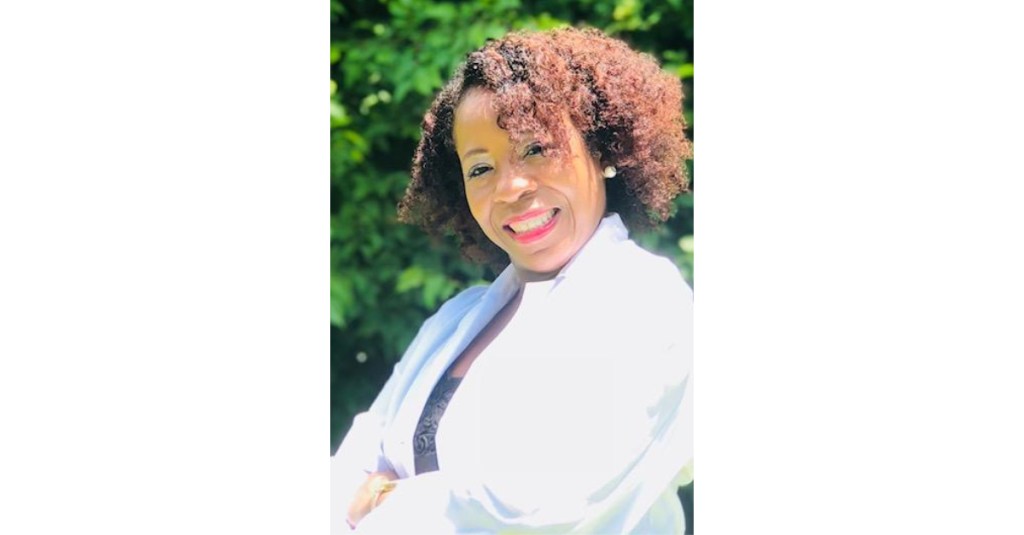 Dr. Arlen Jean Davis Cooper transitioned to be with our Lord and Savior Jesus Christ on the morning of Sept. 7 in Jackson.

Cooper was a long-term resident of Vicksburg, with roots in Champagne Urbana, Ill., and Charleston, Ill. She accepted Christ into her life at a young age and fulfilled her calling to serve and love as God intended her to do so.

Cooper received her Baccalaureate of Science in Nursing (BSN) from Alcorn State University and her Master’s of Science in Nursing (MSN) from the University of Southern Mississippi (USM) in Community Health Nursing with an emphasis in Nursing Education. She graduated Cum Laude from both universities. She completed postmaster studies at USM including obtaining her Doctor of Nursing Practice degree (DNP) and received the highest award attainable in this field. She was a Psychiatric Mental Health Nurse Practitioner (PMHNP) self-employed within her home-based telepsychiatry business. Cooper was also employed part-time at Mississippi State Psychiatric Hospital. She has been a Registered Nurse (RN) since 1984 and a PMHNP since 2005.

During her graduate studies, Cooper took an active role in health policy in the form of politics. She acted in the role of advocate and a leader for the profession of nursing as she continued to lobby from the state capital to the White House. She was the voice for the underprivileged and the impoverished in a region of disparity and cultural differences. Cooper witnessed the results of current health policy, i.e., prior cuts in government funding for mental health care which has had a direct impact on mental health care outcomes. Her aspiration was to implement research evidence-based policy to impact healthier outcomes in the state of Mississippi as she educated African Americans on mental and physical health in rural communities (churches/HBCUs). Her daily prayer was to change the trajectory of mental health care in the impoverished African American community through empowerment with knowledge.

Cooper is preceded in death by her loving father, Dennis A. Davis and sister Pamela A. Davis.

Funeral Services will be held at 10 a.m. on Sunday, Sept. 12 at the Vicksburg City Auditorium with Pastor Corey Cooper officiating. Interment will follow at Cedar Hill Cemetery under the direction of Lakeview Memorial Funeral Home. Visitation will be held on Saturday, Sept. 11, from 2 until 6 p.m. at Lakeview Memorial Funeral Home and at the Vicksburg City Auditorium from 9 a.m. until the hour of the service.