Stepmother gets new trial after conviction in toddler death 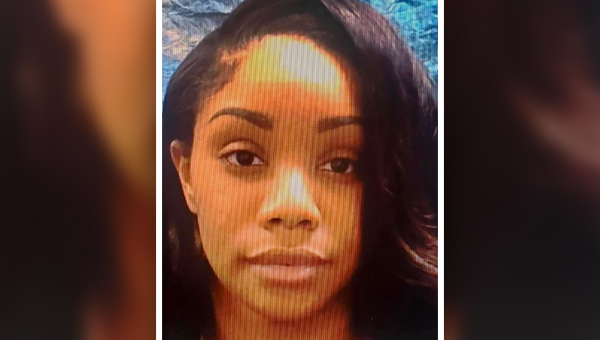 PORT GIBSON — A Mississippi woman convicted of killing her 14-month-old stepdaughter has been granted a new trial because one of the jurors failed to disclose he is related to the child’s mother.

In late January, a Claiborne County jury convicted T’Kia Bevily of capital murder in the October 2017 death of Jurayah Smith. Investigators said the toddler died from blunt-force injuries to her head while in the custody of her father and stepmother.

Bevily is in Central Mississippi Correctional Facility. She was sentenced in early February to life in prison without parole after the district attorney decided not to seek the death penalty.

Bevily’s attorneys raised questions about the juror who is related to the victim’s mother, and they requested a new trial.

In an April release from The Cochran Firm, based in Jackson, attorney Terris Harris discussed the team’s plans to overturn the conviction.

“Bevily’s legal team alleges significant misconduct occurred during her trial, which necessitated the request for a new trial,” the firm said on April 5.

Claiborne County Circuit Judge Tomika Irving filed an order Tuesday to grant Bevily a new trial. Court records show that during jury selection, a man failed to disclose that he is the uncle of the dead toddler’s aunt. He was selected as a juror.

“Giving Juror No. 24 the benefit of doubt, if he did not know that the deceased child was his niece’s niece prior to her death, he more than likely learned of such relationship after the child’s death by way of living in a small community,” Irving wrote.