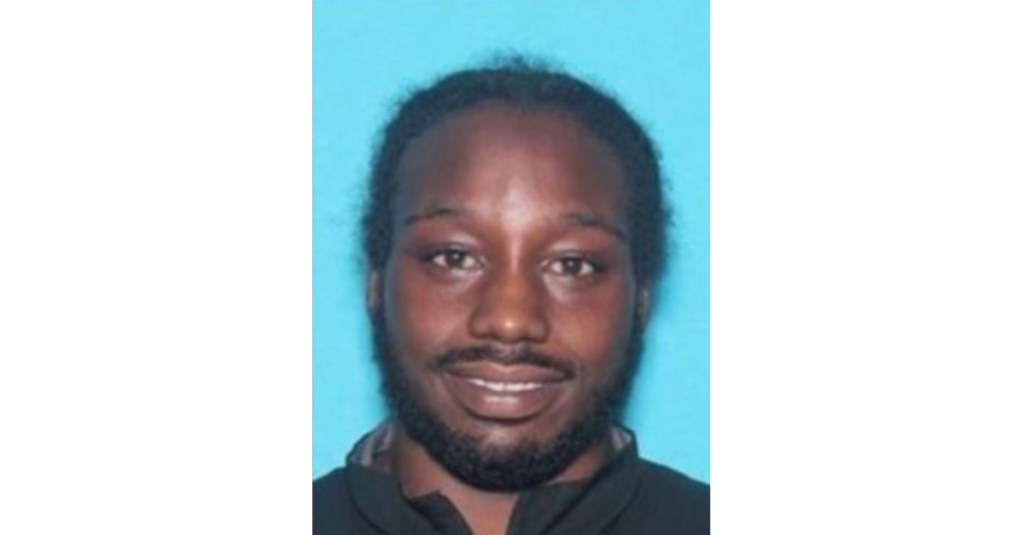 The U.S. Marshal’s Service is looking for Clarence Lowe, a murder suspect from Vicksburg who is believed to be hiding in Southaven or Olive Branch or possibly in the Memphis, Tenn., area.

According to information from the Marshal’s Service Fugitive Task Force, Lowe is about 5 feet 7 inches tall and weighs 155 pounds. He is believed to be driving a 2011 brown Chevrolet Malibu with Leflore County license plate KOKO 32 and accompanied by a woman, Jamia Robinson.

Anyone with information on Lowe’s whereabouts can call Central Mississippi Crime Stoppers at 601-355-TIPS. Any tips that lead to an arrest are eligible for a $2,500 reward.