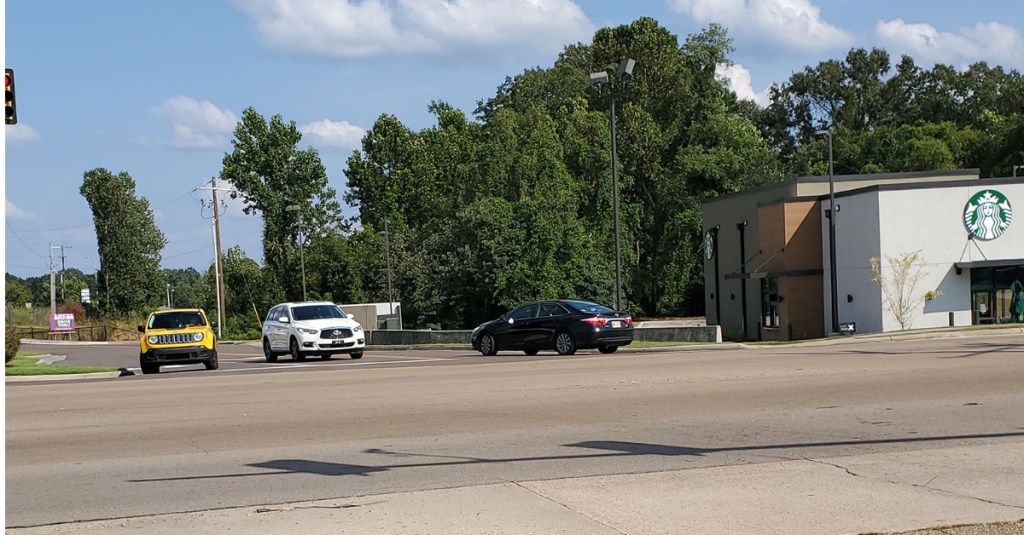 Sid Beauman was a champion for recreation and youth in Vicksburg.

The Vicksburg Board of Mayor and Aldermen Monday remembered his devotion to recreation, naming the city’s connector street linking the Halls Ferry Park and Halls Ferry Road as Sid Beauman Drive.

“Since Alderman Beauman was the main person who built Halls Ferry Park, we thought it might be appropriate to name that road after him,” City Attorney Nancy Thomas said.

A Vicksburg native, Beauman, who died in 2015, served as the city’s parks and recreation director from 1993 to 2001, when he ran for South Ward Alderman. Halls Ferry Park, with its tennis courts and ball fields, was built during his tenure as director.

He also worked with the Vicksburg Swim Association and school coaches and parents to build the city’s Olympic class swimming pool at City Park and to develop recreational facilities in Kings and other areas of the North Ward.