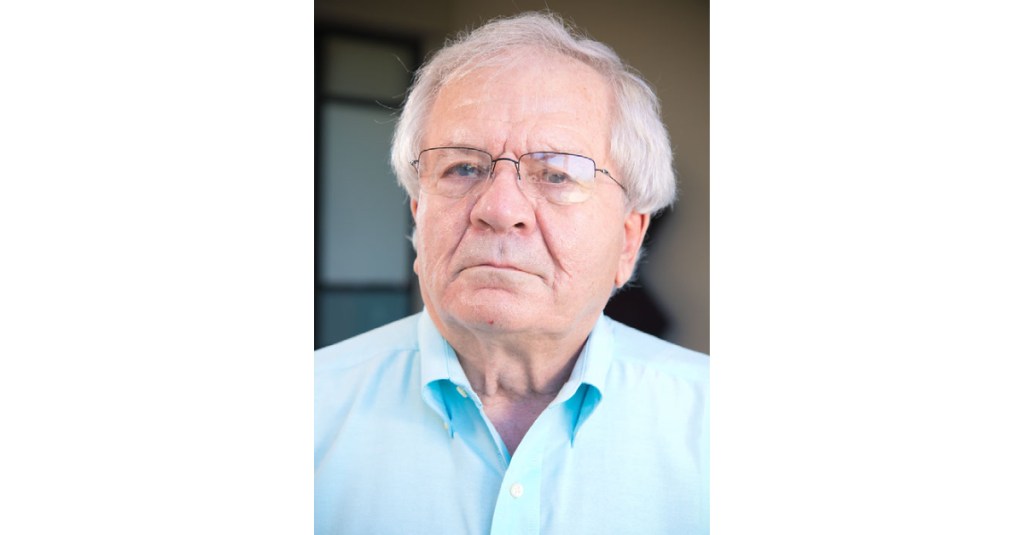 The morning of Sept. 11, 2001, began as most others did for Dr. Paul Mlakar, who was serving at the time as technical director for force projection for the Geotechnical and Structures Laboratory at the U.S. Army Engineer Research and Development Center (ERDC).

On that particular Tuesday, Mlakar was working out of a hotel room near the U.S. Military Academy at West Point, N.Y., where he had traveled for a seminar that took place the day before. As he sat in his room preparing for a 9 a.m. EST conference call, an unsettling news report came across his muted TV — the hijacked American Airlines Flight 11 had struck the north Twin Tower of the World Trade Center in New York City.

“In those early reports, someone on the street said that it was a ‘light small airplane,’” Mlakar recalled, adding that he remembered studying a 1945 incident in which a plane hit New York’s Empire State Building. “I thought maybe it was a repeat of what happened at the Empire State Building in 1945. My first thought at that time was just ‘wow.’”

As the live news reports continued to speculate on the cause of the plane crash, Mlakar’s conference call began as scheduled just a few minutes later. The call had five participants, a mix of industry and government engineers who were meeting regularly and working together with the American Society of Civil Engineers (ASCE) to develop, ironically, a standard for blast-resistant building designs.

In addition to Mlakar, the team included Don Dusenberry with an engineering firm in Boston; Dr. Bob Smilowitz of a New York City engineering firm; Dr. Gene Corley of the Portland Cement Association; and Jim Rossberg, an ASCE staff member.

“Even after that second plane hit, we continued talking as dedicated engineers working on a project,” Mlakar said.

Mlakar went on to describe how Rossberg was driving in Washington, D.C., at the time of the call and decided to pull into a nearby parking lot and finish the meeting. That parking lot was just off George Washington Parkway — the east side of the Pentagon.

“A little while into the call, (Rossberg) said ‘I don’t know what’s happened on the other side of the Pentagon, but I see black smoke billowing up,’” Mlakar said. “At that point, we knew something very serious was happening, so we decided to resume the call another day.”

Later that afternoon, just hours after the attacks, Mlakar was tapped by the ASCE to lead the building study of the Pentagon. Through that effort, he managed a group of engineers from academia, industry and other federal agencies tasked with assessing the damaged structure and making recommendations for future construction.

“Leadership agreed that the study would be a good thing for the U.S. Army Corps of Engineers to be part of,” Mlakar said, adding that because flights weren’t back up and running in that part of the country yet, he drove his rental car down to Washington to get started.

After a few days of paperwork and clearance permissions, Mlakar gained access to the damaged area of the Pentagon and began his physical assessment. Working alongside his team of fellow fire, steel and blast experts, as well as the Pentagon Force Protection Agency and Pentagon Renovation Project, he spent about a month gathering photos, data and other traces of evidence that could be used in the report — aimed at better understanding how to make buildings less vulnerable to attacks.

And for Mlakar, the destruction and loss of life from the terrorist attacks on Sept. 11, 2001, were devastating with effects that still linger. But by being one of the first people to closely examine the wreckage at the Pentagon, Mlakar led the effort to shape standards that are still being used to protect against terrorism today, 20 years later.

“The timeless efforts your team undertook in this study and the recommendations of the report offer future design and construction projects a significant benefit to the building and construction industry,” Michael Sullivan, then-acting director of the Pentagon Renovation Program, told Mlakar at a 2003 press conference in the Pentagon. “The events of Sept. 11, 2001, were tragic, and we must all learn from them.”