No bond for Vicksburg man accused of murder in 2020 homicide 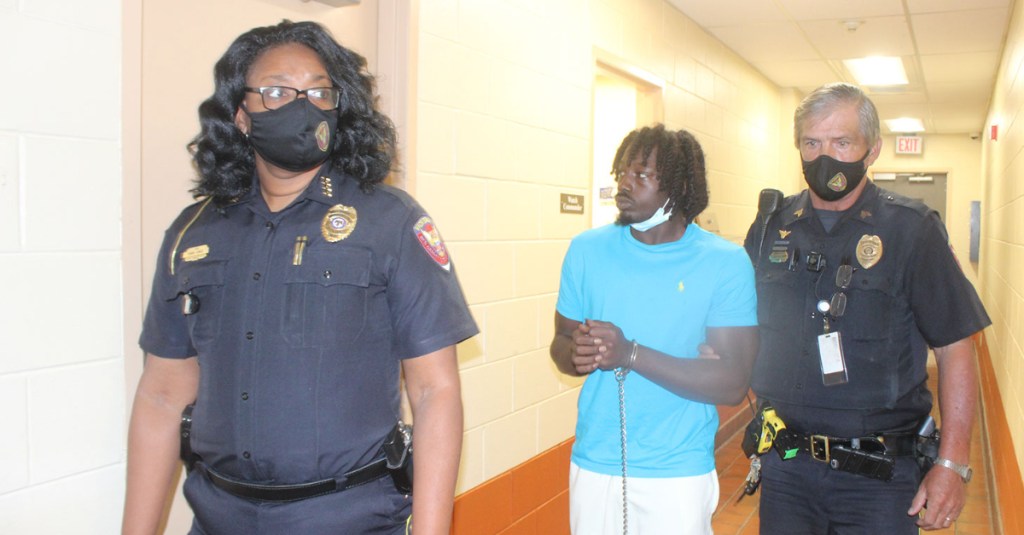 A Vicksburg man accused of murder in the October 2020 shooting of 20-year-old Karl Michael Singleton has been ordered to be held in the Warren County Jail without bond.

Lowe, who had been considered a fugitive by the U.S. Marshal’s Fugitive Task Force, turned himself in at the Leflore County Jail in Greenwood.

His arrest is the result of a months-long investigation by Vicksburg Police Department investigators, with the cooperation of many municipal, county, state and federal law enforcement agencies.

Singleton was shot and killed at his Enchanted Drive home, the victim of an apparent drive-by shooting.

According to the Vicksburg Police Department, officers were dispatched to the 100 block of Enchanted Drive just before 5:30 p.m. on Oct. 19, 2020. Once there, they found Singleton inside the home. He had been shot multiple times.

Witnesses provided the description of a dark-colored sedan as the suspect vehicle. There was no information on many individuals were in the vehicle.