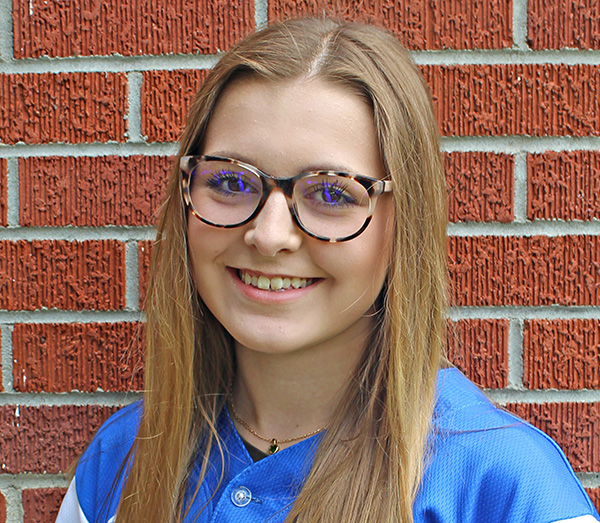 Porter’s Chapel Academy’s softball team broke out of its slump in a big way Monday.

The Lady Eagles amassed 34 hits and scored 36 runs to sweep a doubleheader from Greenville Christian, 17-1 and 19-0.

PCA (4-13) was shut out in its previous two games, and snapped a five-game losing streak.

Marley Bufkin was 4-for-6 in the doubleheader, with two RBIs and five runs scored.

Sophie Masterson and Emily Muirhead both pitched no-hitters in games that lasted a total of five innings because of the mercy rule.

Cooper allowed seven hits and only two walks in six innings, in addition to her strikeout total. She also went 2-for-3 at the plate, with two singles, one walk and three runs scored.

Maddy McSherry hit a double and a triple for St. Al, and drove in three runs, while Ali Grace Luke doubled and drove in a run.

Central Hinds scored all of its runs in the first four innings. Gracie Lay was 3-for-3 with a double, two triples, two RBIs and three runs scored. Brown walked twice and scored two runs.