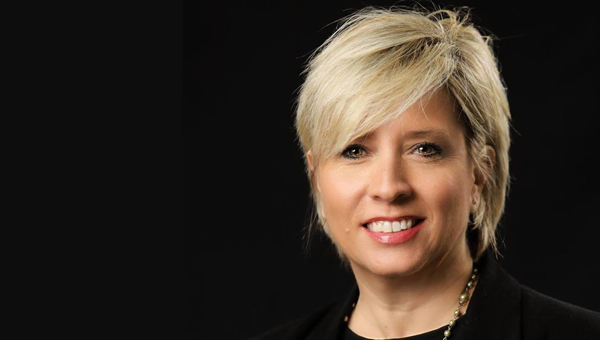 Steve Peters, president of VenuWorks, announced today that Annette Kirklin has resigned from her role as Executive Director of the VenuWorks-managed Vicksburg Convention Center.

“I am very thankful for Annette’s leadership at VenuWorks. She has made significant contributions to the convention center, the community of Vicksburg, and to VenuWorks during her tenure. She will be missed beyond measure,” Peters said.

“I would like to congratulate Annette on her new role and thank her for her leadership at the convention center. Annette is truly the type of leader any mayor would want on their team, and I wish her nothing but the best in her future endeavors,” said Vicksburg Mayor George Flaggs, Jr.

Peters and the VenuWorks executive leadership team will work closely with the talented staff at the venue to ensure there are no gaps in operation during this transition period, a statement from VenuWorks said.

“I am confident Annette has trained and cross-trained the convention center team to continue to reach the goals of the city and the venue in her absence,” Flaggs said.

Kirklin has accepted a position as a Public Affairs Specialist at the Engineer Research and Development Center with the U.S. Army Corps of Engineers. Her last day at the Vicksburg Convention Center is Friday, Sept. 24.