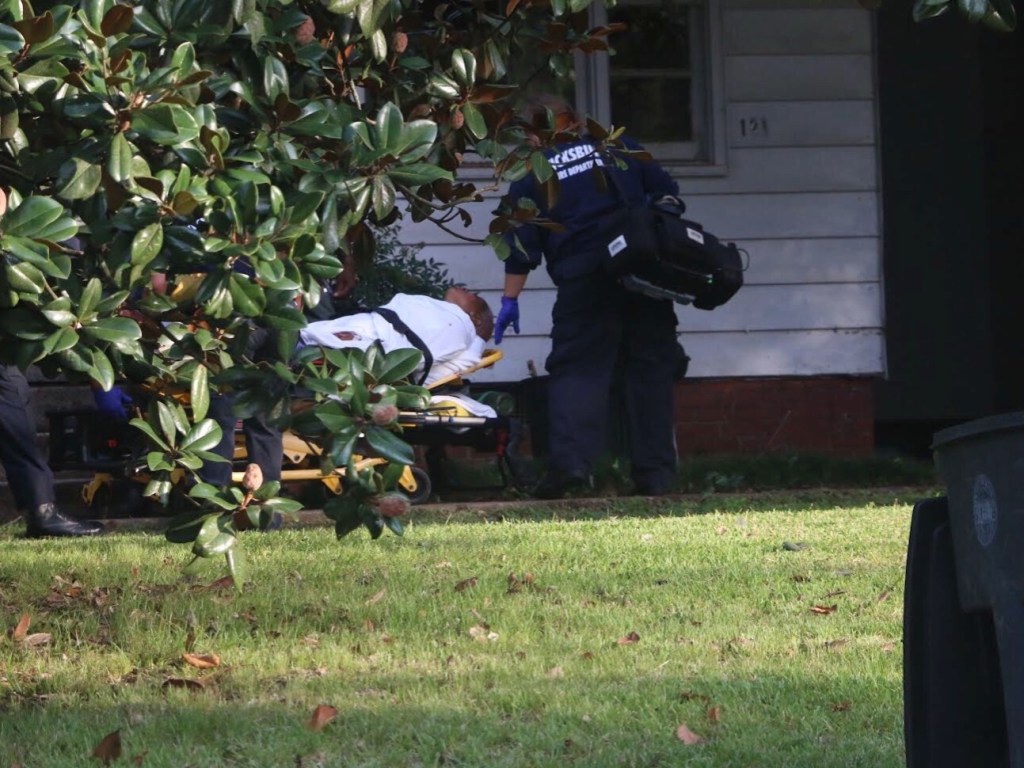 A stabbing occurred on Saturday afternoon on Pemberton Street.

Jones said there had been an altercation between two women and, following the stabbing, the perpetrator left the scene and is still at large.

Jones said the police know the identity of the suspect.

UPDATE: As of Tuesday afternoon, the suspect was still on the loose and the police department declined to identify the suspect.