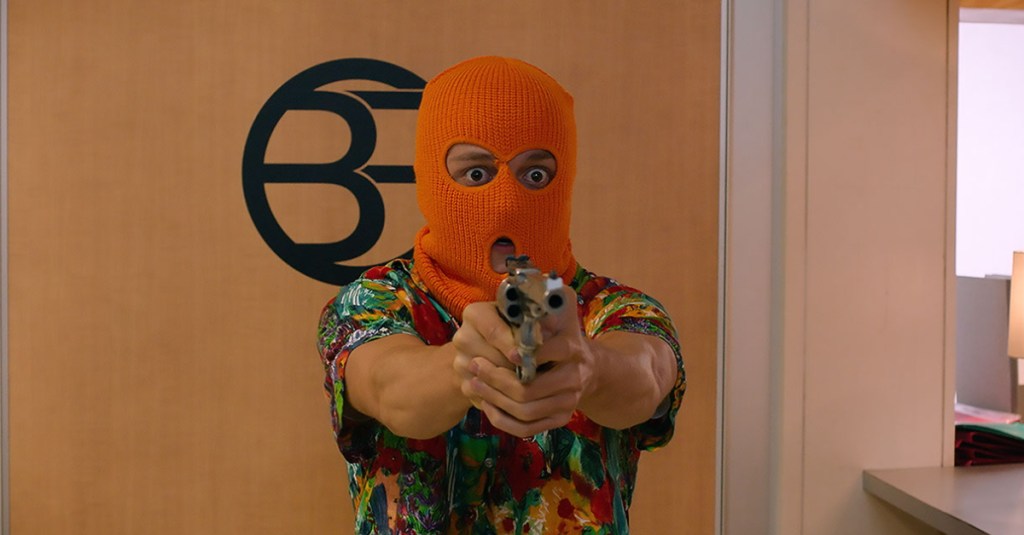 The MANHATTAN SHORT entry “Archibald’s Syndrome” is a comedy by a French filmmaker. (Photo submitted)

Anticipating who will take home an Academy Award can leave movie-goers in suspense — one never knows who the members of the Academy will choose to win.

Much like these members, Vicksburg locals will have the opportunity to vote for their favorite film during the 24th Annual MANHATTAN SHORT Film Festival.

“Film lovers in Vicksburg will join over 100,000 film enthusiasts around the world during the week of Sept. 23 through Oct. 3 to view and vote on the 10 finalists’ films,” programmer for The Strand Theatre Daniel Boone said.

The festival will kick off in Vicksburg at 7 p.m. Saturday, Sept. 25, at The Strand Theatre, 717 Clay St. Tickets are $10 and are available at the Highway 61 Coffeehouse, 1101 Washington St. or online at manhattanshort.brownpapertickets.com. Seating is limited and masks will be required.

Those participating, Boone said, will be handed a ballot when they enter the theater which will allow them to vote for the Best Film and Best Actor.

This will mark the 8th year Boone has offered the screening of the MANHATTAN SHORT Film Festival, which showcases “new voices and perspectives.”

“Nick Mason does a great job finding the films and assembling the program, and there is somehow an appeal to the idea of judging the films,” he said.

The final 10 selections hail from eight countries with films from the U.K., Afghanistan, Northern Ireland, Norway, Italy, Canada, France and the U.S.

“These final 10 selections represent the best short films from among 970 submissions from 70 countries received by MANHATTAN SHORT for 2021,” Boone said, “Which is testimony to the enduring vibrancy and creativity of short films worldwide.”

This year’s finalists are “Death By Handshake,” which is directed by 16-year-old Hudson Flynn. The film gives a nod to New York City living during the COVID-19 pandemic.

Three films, “Rough” from Northern Ireland, France’s “Archibald’s Syndrome” and “Monsieur Cashemire” of Canada are comical, Boone said, and “Out of Time” and the animated “Aurora” are close studies by a pair of women directors of life at different stages of our existence from French and American perspectives.

Films that Boone described as tackling “big topics” are “The Kicksled Choir,” which offers a look at conflict resolution. “Bad Omen,” he said, examines how a woman copes with stark circumstances in Afghanistan. “Closed To The Light” reaches back in time to focus on a riveting moment in World War II Italy and the U.K.’s “Ganef” examines the war’s trickle-down effect on subsequent generations.

Following the screenings, Boone said, attendees will hang around for him to count the votes and discuss their favorites.

“Any time an audience gets to interact rather than just watch passively, it seems to enhance the experience,” Boone said.

The votes will then be mailed to the MANHATTAN SHORT headquarters and the winner will be announced on Monday, Oct. 4 on ManhattanShort.com.

“The MANHATTAN SHORT Film Festival is the ultimate audience award that salutes the creative talents of both directors behind the camera and actors in front of it,” Boone said.