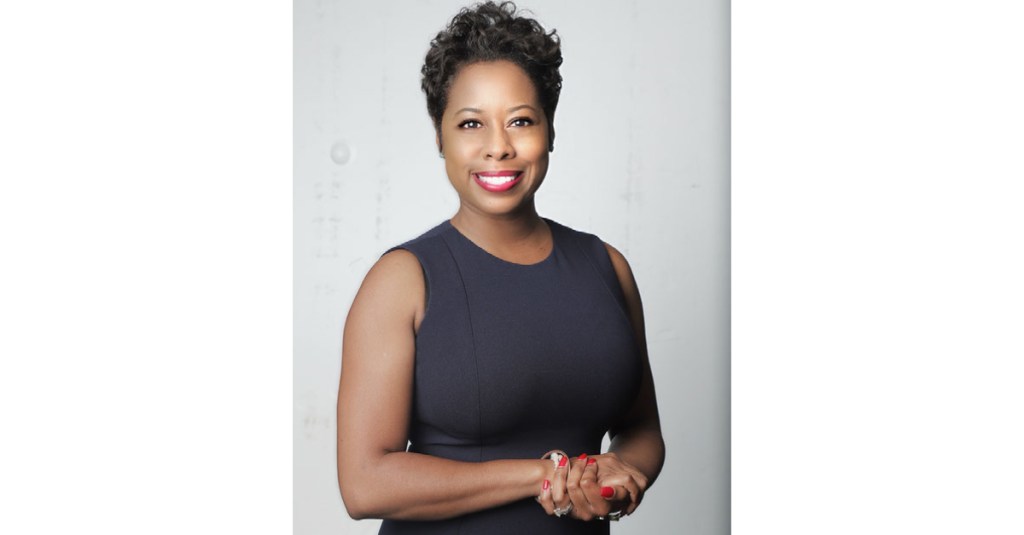 Fermika Smith is resigning her position with the city of Vicksburg as interim human resources director to go into private business.

Mayor George Flaggs Jr. announced Smith’s resignation at Monday’s meeting of the Board of Mayor and Aldermen. Smith is leaving to become an administrator at Elite Performance and Rehab, formerly Good Samaritan Physical Therapy, where she previously worked. Flaggs later said he plans to eliminate the human resources director position.

Her final day with the city is Tuesday; she starts her new position with Elite on Oct. 1.

“I’m excited,” she said after the meeting, adding leaving the city was “bittersweet.”

“I would like to thank Ms. Smith for a great job; well done,” South Ward Alderman Alex Monsour said. “While she was here, she really brought the HR Department some good structure and stability and I want to say good luck to you.”

Smith came to the city in August 2018 from Merit Health River Region, where she was a clinical practice manager. She replaced Human Resources Director Antoinette Bradley, who was called to active military duty.

Bradley, who was hired in October 2017, is a captain in the Army Reserve and an attorney in the judge advocate general’s office. She was called back to active duty to serve with the 6th Recruiting Brigade, based at North Las Vegas, Nev.

Her original deployment was for three years, but Flaggs said Bradley had asked for additional time. Because she was called back to military service, he said, the city must make the job available to Bradley when she returns.

Flaggs said the board will not hire another interim director and instead consolidated the human resources department, adding the three employees now employed in the department would be able to handle the office’s duties.

“I’ve consolidated the department to the point that we’re not going to have to hire a director; we’re going to be able to absorb two to three employees,” he said after the meeting.

“After we resolve the issue with the permanent director, I’m looking at dissolving that (position) and reducing the department heads by one,” he said. “I don’t think we’ll need one.”

The new consolidated department will fall under his direction and “we’re going to create a disciplinary committee,” Flaggs said. “I think we can make it work.”