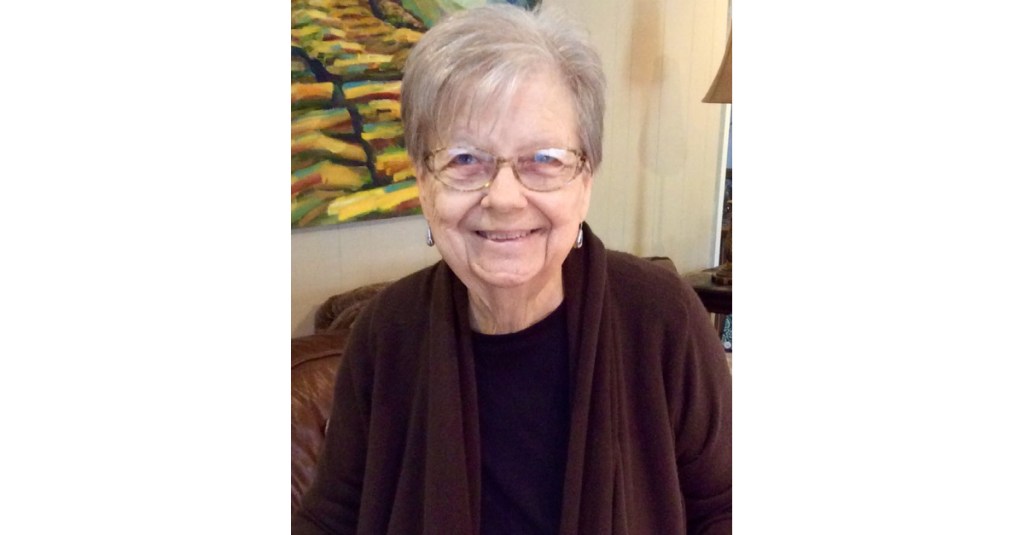 Visitation is Thursday, Sept. 23, from 10 to 11 a.m. at Fisher-Riles Funeral Home on Indiana Avenue, followed by a funeral mass at 11 a.m. at St. Michael Catholic Church. Burial will take place directly after the service at Greenlawn Gardens Cemetery.

Margaret Jo was born on Jan. 10, 1932, in Vicksburg, to Frank William and Catherine Lassiter Meyer. During her childhood, her family spent four years in Memphis, Tenn., where Margaret Jo attended Sacred Heart and Catholic High School and was taught by the Sisters of Mercy and the Sisters of Charity of Nazareth. Returning to Vicksburg, she graduated from St. Francis Xavier Academy on May 28, 1950.

Following graduation on Sept. 8, 1950, she entered the Sisters of Mercy in St. Louis, Mo., where she served until 1956. While there, she received her B.A. degree in education from Webster College in St. Louis.

In 1957, while teaching at Nativity Elementary in Biloxi, Miss., she met and married Chester Henry Rose Jr. They made their home in Biloxi where they had two daughters, Anna Catherine and Jean Marie. In 1965, they moved to Vicksburg and later welcomed a son, Patrick Michael.

She taught for 36 years in parochial and public schools in Biloxi and Vicksburg and retired in 1992. For more than 25 years, she worked part-time in customer service for McRae’s and Belk department stores in Vicksburg. During the summer months, she was a tour guide at McRaven House.

She was a founding member of the Mercy Associates of Vicksburg and served as the organization’s local lay leader for the first 10 years. She remained an active, lifelong member. She also was a communicant of St. Michael Catholic Church for many years as well as a lector.

Margaret Jo was a faithful member of the Roman Catholic Church, a loving mother, a loyal friend, a dedicated teacher and a gentle and caring spirit. She loved nothing more than spending time with her family, and her sweet voice and playful laughter will live forever in their hearts.

Margaret Jo’s family wishes to thank her kind and attentive caregivers, Sheila Kelly in Vicksburg and Bobbie Winston in Jackson and many family members and friends who provided love and support for her and her family.

Memorials may be made to St. Michael Catholic Church, the American Diabetes Association, Sisters of Mercy of the South Central Region and Vicksburg Catholic Schools.