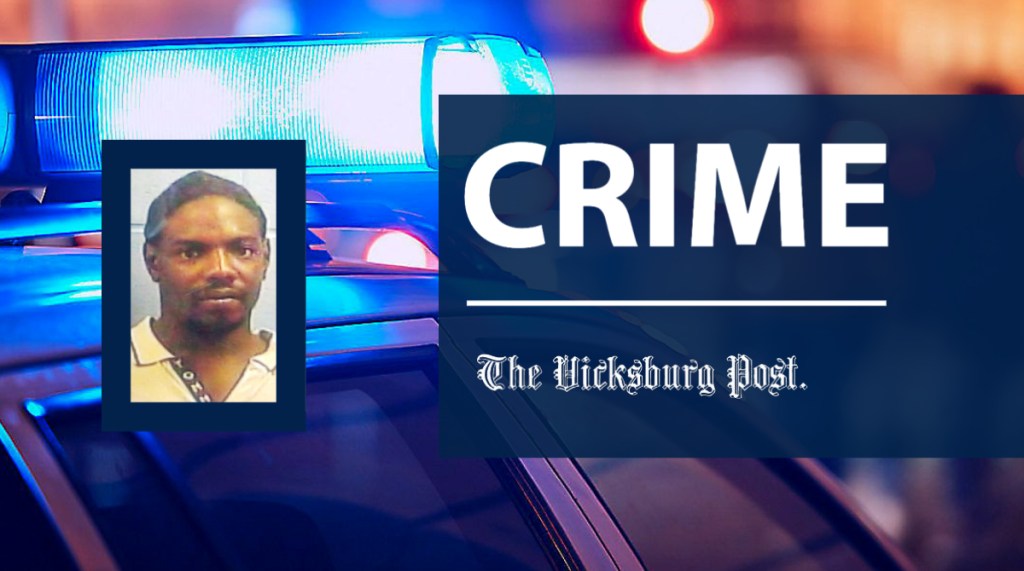 Two people were stabbed early Sunday morning at a residence on Locust Street in Vicksburg, allegedly by the same suspect.

At approximately midnight Sunday, the Vicksburg Police Department received a call that a male victim had been stabbed in the chest once by Levon Pinkney.

One hour later, a second victim called 911 to report he, too, had been stabbed by Pinkney.

When officers arrived at the home in the 1300 block of Locust Street, Pinkney, 32, had left the scene.

Pinkney is described as being a Black male with short hair and a mustache.