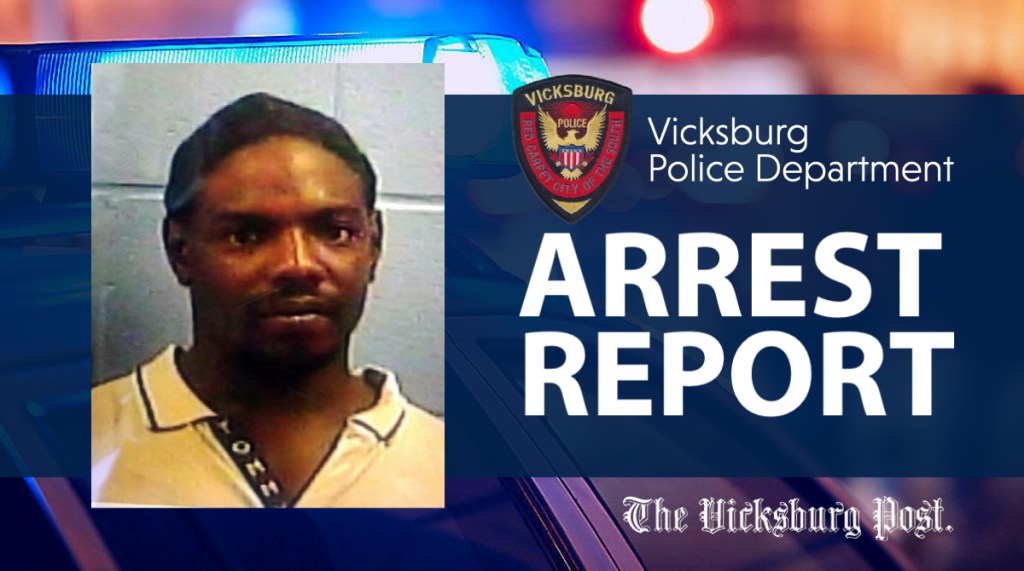 Bond for a Vicksburg man accused of stabbing two people at a home in the 1300 block of Locust Street has been set at $100,000.

Judge Angela Carpenter set the bond for Levon Pinkney on Monday at an initial appearance in Municipal Court. Pinkney is charged with two counts of aggravated assault in the reported attacks that occurred early Sunday morning. Pinkney told the court he would be hiring a lawyer, Vicksburg Police Chief Penny Jones said.

According to Vicksburg police reports, officers received a call about midnight Sunday about a man being stabbed in the chest by Pinkney. An hour later, another man called Vicksburg-Warren 911 and said Pinkney also stabbed him.

When officers arrived at the home on Locust Street, Pinkney, 32, had left the scene. He was taken into custody later.