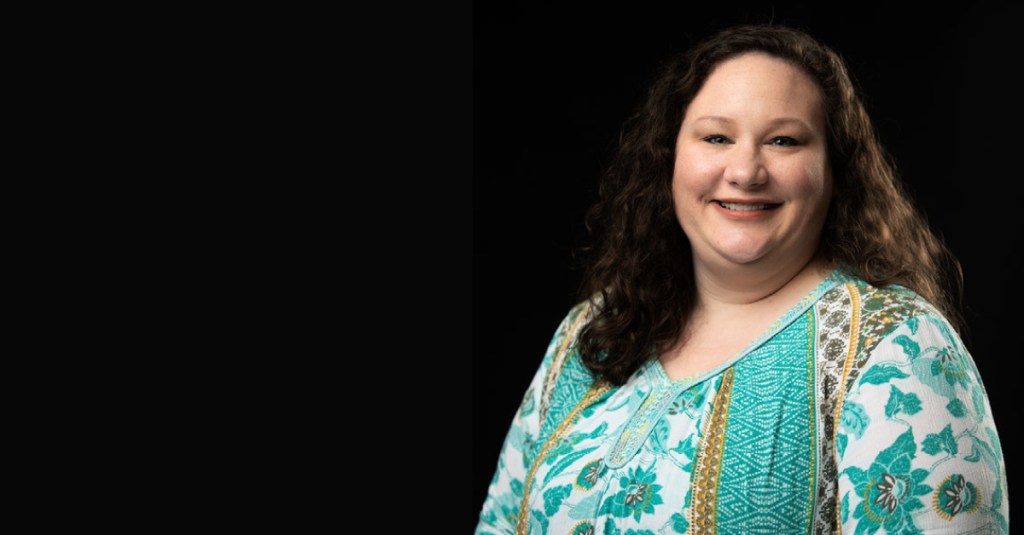 “I am pleased to announce the promotion of Erin to Executive Director of the Vicksburg Convention Center. Erin has been with VenuWorks since 2003, during which time she has held positions in the events department and proved herself to be a committed company leader,” Peters said.

Most recently, Southard served as the Sales and Events Manager for the Convention Center.

“To say I’m excited to accept this promotion in the town I love is an understatement. I am beyond grateful to start this new journey with the amazing team at the Convention Center,” Southard said. “My hope is to be a valued leader for our community, our clients and our VenuWorks team. I will strive to continue to uphold the reputation we have earned through our exemplary service and ability to exceed the client expectations.”

“Erin is a great choice to lead the team at the Convention Center. She has gained a wealth of knowledge during her tenure which will allow her to hit the ground running. Erin has the drive and passion we need in Vicksburg and I look forward to working with her,” said Vicksburg Mayor George Flaggs, Jr.

Southard will begin her role immediately.