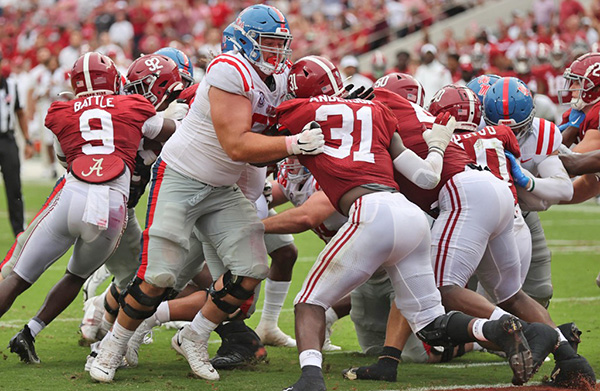 • Grambling defensive back Myron Stewart (Port Gibson) had three tackles in a 37-28 victory against Alabama A&M.