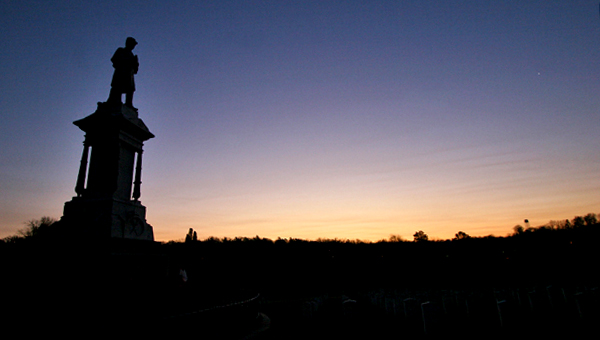 The Vicksburg Board of Mayor and Aldermen Monday approved the conveyance or transfer of three pieces of property on Sky Farm Avenue from the Mississippi Secretary of State’s office to the city to enlarge the city’s cemetery.

“We’ve seen a high and significant number of people who are using the cemetery since we rearranged those plots and cost,” Mayor George Flaggs Jr. said. “A lot of people are buying and making pre-arrangements. Because of that, we need more space.”

Flaggs said the city is also paving more roads in the cemetery, increasing the number of signs and installing cameras to increase security.

“We’re going to try to move toward making it more automated,” he said. “There’s progress at work in the cemetery.”

According to the city’s website, Cedar Hill is one of the oldest and largest cemeteries in the U.S. still in use. Its initial plotting was in 1837.