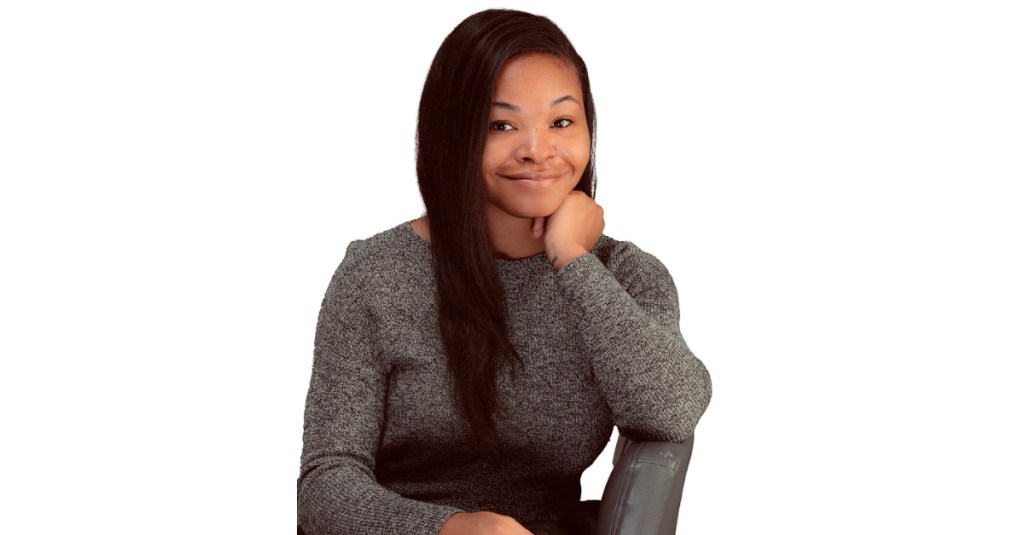 Vicksburg Mayor George Flaggs, Jr. announced Tuesday that he has hired Tiffany R. Pendleton as his chief of staff.

Pendleton currently works as an attorney and will assume her role with the city of Vicksburg on Oct. 7.

Pendleton succeeds Sam Andrews, who served as chief of staff and executive assistant to the mayor for the past three years. Andrews recently announced his departure from the city to assume a role in Mississippi Governor Tate Reeves’ office.

“This is a great decision,” Flaggs said. “I have the utmost confidence that Ms. Pendleton will execute her duties as my chief of staff, and that she will remain professional, diligent and thorough in doing so. Vicksburg is her home — she wants the best for this city.”

Pendleton began her professional career as a law clerk for the Honorable 22nd Judicial District Circuit Court Judge Tomika H. Irving. After practicing in Jackson, Pendleton opened her own firm, Tiffany Pendleton Law PLLC, in Vicksburg. She has served as legal counsel for Pendleton Quick Lube, The Vicksburg Civil War Museum and SnoBiz-Vicksburg.