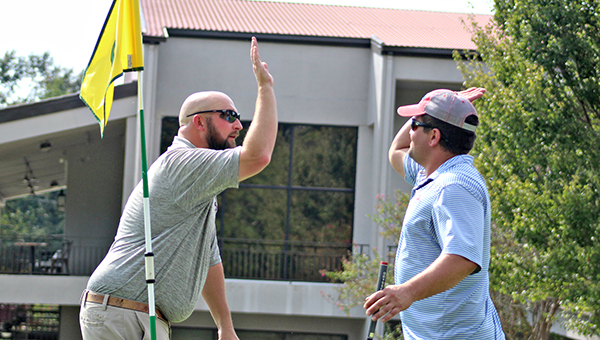 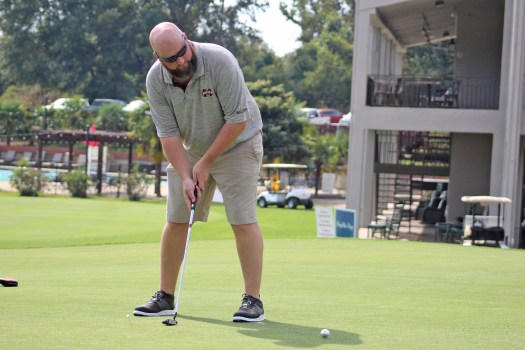 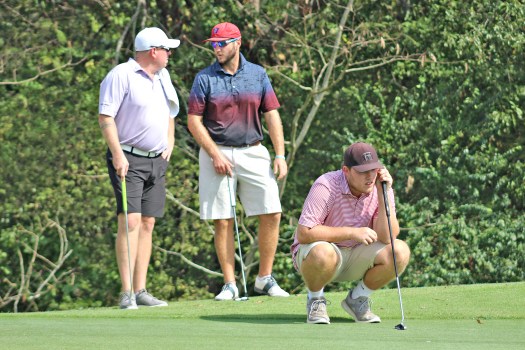 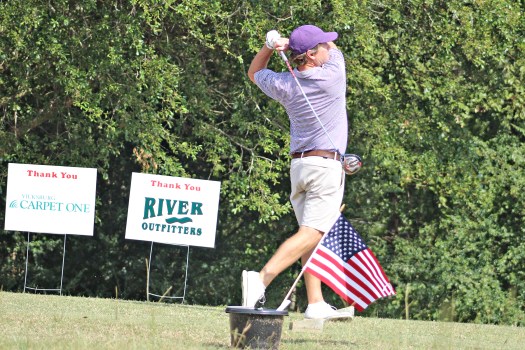 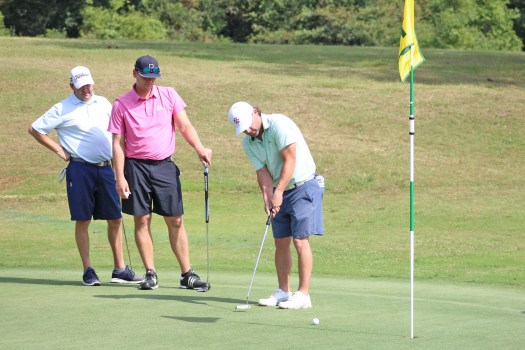 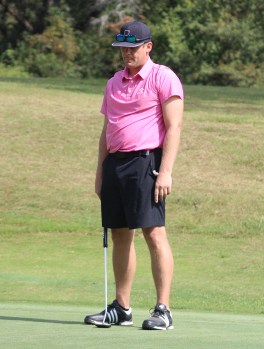 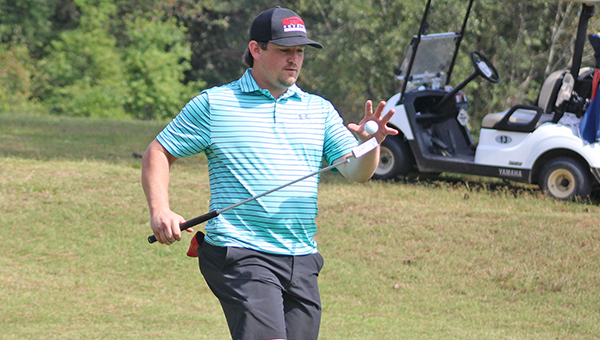 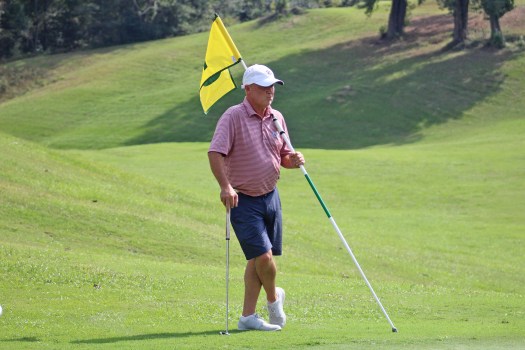 The Red Carpet Bowl Invitational golf tournament was up for grabs after the first round. Then the team of Derek Cleveland, Codey Cleveland and Bryant West snatched it up.

Cleveland, Cleveland and West shot a 126 in Sunday’s final round shamble to win the title at the Fifth Annual Red Carpet Bowl Invitational at Vicksburg Country Club. They bested six other teams in the championship flight who were within three shots of the lead after Saturday’s scramble round.

Matt Bell, Pierson Waring and Eric Richards shot 60 to lead after the scramble round, with the Clevelands and West tied with three other teams at 61. The first-round leaders shot 140 in the shamble, however, and finished fourth with a two-round total of 200.

Cleveland, Cleveland and West won with a total score of 187. The team of Chris Sullivan, John Boland and Jeff Harpole was second at 195. Brady Ellis, Judd Mims and Chris Whittington finished third at 199.

Trey Martin, Caleb Davis and Jeff Cowan also shot 61 in the first round, but shot 145 in the second to finish at 206 and tied for fifth with the team of Rusty Larsen, Joshua Larsen and Hartley Sullivan.

Chris Dodd, Billy Moorill and Billy Anderson were at 209 to round out the championship flight.

The other flight winners were Scott Milam, Matt Brazil and Jordan Smith, who shot 203 to win the first flight; and the team of Troy Booth, George Booth and Austin Booth, who shot 215 in the second flight.