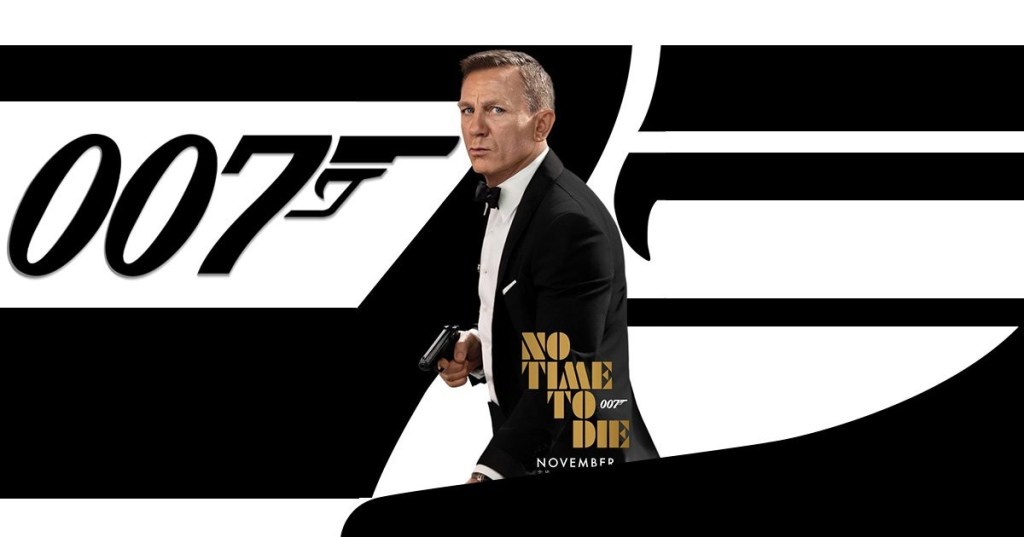 Released October 8th, No Time to Die (NTTD) is now playing at the B&B Theater inside the Vicksburg Mall.  Being only PG-13, the movie is accessible for all appropriate ages, and it keeps you entertained despite the long-running time.

Daniel Craig returns as James Bond in Fukunaga’s wonderful movie that uses clever callbacks to the franchise’s past and romantic gestures to give a new take on Bond. NTTD begins with Bond attempting to find peace after leaving MI6 (the British equivalent of the CIA).  Danger arrives which leads him back to his old nemesis Blofield (played by Christoph Waltz) and into the lair of a new opponent (played by Rami Malek). This movie favors a more grounded take on Bond which includes big action, big emotion, and big ideas. Bond has always been known for his globetrotting adventures, but he is rarely surrounded by individuals as charismatic as he is. Lashana Lynch as Nomi, Ana De Armas as Paloma, and Jeffrey Wright returning as Felix Leiter bring a vibrancy to the already attractive locales (which include: Jamaica, Cuba, and Italy). The story also foregrounds Bond’s vulnerability. Madeleine Swan returns (played amazingly by Lea Seydoux) as the narrative focal point and the key to Bond’s heart. NTTD showcases the thrills you’d expect while exploring Bond’s humanity. The movie acts as a love letter to James Bond’s history and a bold exploration of what could be his future. Also starring Billy Magnussen, Ralph Fiennes, Naomie Harris, and Ben Whishaw.

-Born and raised in Vicksburg, Ian Omar Smart is a graduate of Warren Central High School and Mississippi State University with a degree in architecture. After graduating in 2018, he began putting his degree to work designing in and around the Jackson area. When he’s not drawing buildings, he’s probably at the movies. Smart can be contacted at isiansmart@gmail.com.